Artworks stolen during Holocaust returned to families by Montreal museum

MONTREAL – Three paintings with remarkable histories linked to the Holocaust are being showcased at a Montreal museum.

A painting looted seventy years ago during the Anschluss and later restored to the descendants of its owners, was donated Tuesday to the Montreal Museum of Fine Arts (MMFA). Painted by one of the most famous Austrian artists of the Biedermeier period, Ferdinand Georg Waldmüller, Children on Their Way Home from School was stolen from Amalie Redlich in Nazi Austria. 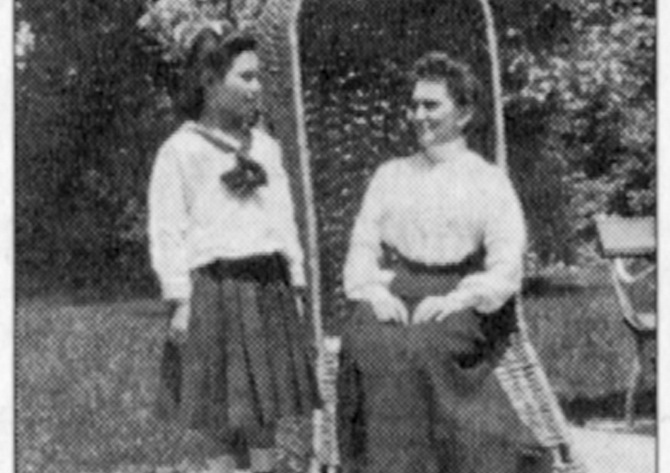 Mathilde Jorisch – a painting looted seventy years ago during the Anschluss and later restored to the descendants of its owners, was donated today to the Museum through the generosity of the Jorisch family in tribute to Montreal, the city that offered refuge to so many exiles.

The Duet by the master of the Caravaggesque School of  Utrecht, Gerrit van Honthorst, is being returned to the Spiro family, from whom it was taken through a forced sale in Germany. To honour the family, the museum has acquired another work by the same artist. 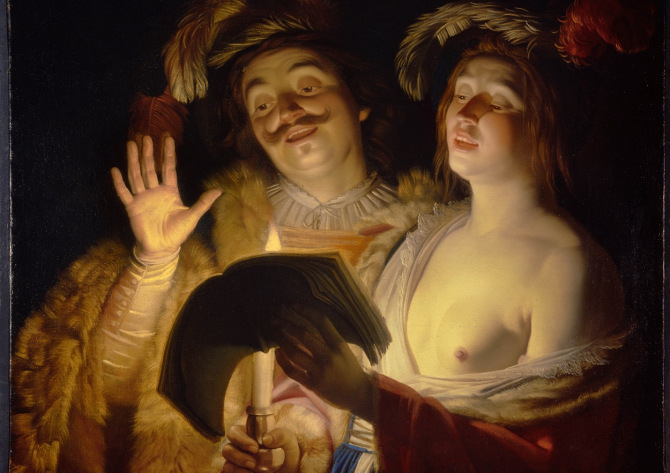 “This joyous Woman Tuning a Lute represents an extraordinary coincidence which will immortalize on the Museum’s walls the memory of the Spiro family,” said Nathalie Bondil, Director and Chief Curator of the MMFA.

The announcements come on the occasion of Canada’s presidency in 2013 of the International Holocaust Remembrance Alliance (IHRA). Quebec’s Minister responsible for the Montreal region and for International Relations Jean-François Lisée, Montreal Mayor Michael Applebaum and the new chairman of the board of the IHRA, Dr. Mario Silva were all on hand at the museum Tuesday for a special ceremony in the Bourgie concert hall.

Jason Kenney, Canada’s Minister of Citizenship, Immigration and Multiculturalism, noted that “our government is committed to the restitution of cultural property, and is glad to see that the MMFA shares this sentiment . . . with this recognition of the Spiro family, the MMFA is once again showing its leadership in the international art community.”