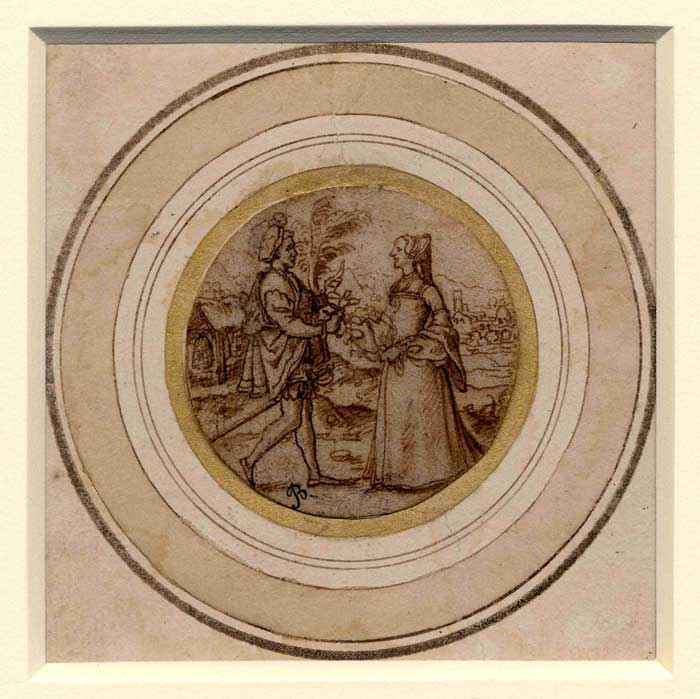 The British Museum has accepted a spoliation claim by the descendants of Arthur Feldmann and made an ex gratia payment that allows it to keep an early German drawing in its collection. Young Couple in a Landscape, 1535-45, in the style of Georg Pencz, was acquired by the museum in good faith in 1997.

Uri Peled, the collector’s Tel Aviv-based heir, showed that the drawing was seized by the Gestapo from his grandfather in Brno in 1939. Young Couple in a Landscape was sold at Sotheby’s in 1946 and was later acquired by the London collector Edmund Schilling, whose wife Rosi bequeathed it to the British Museum.

The museum has agreed to make an ex gratia payment to retain the drawing, representing its open-market value. Although the sum has not been disclosed, it is understood to be around £6,000.

In 2006, Peled claimed four other old master drawings in the British Museum’s collection. This case went to the UK’s Spoliation Advisory Panel, which recommended that the museum make an ex gratia payment to keep them. The panel was not involved in the most recent claim, and negotiations were conducted directly between Peled and the museum.