Mozart Manuscript Smuggled Away From Nazis Sells Big at Sotheby’s 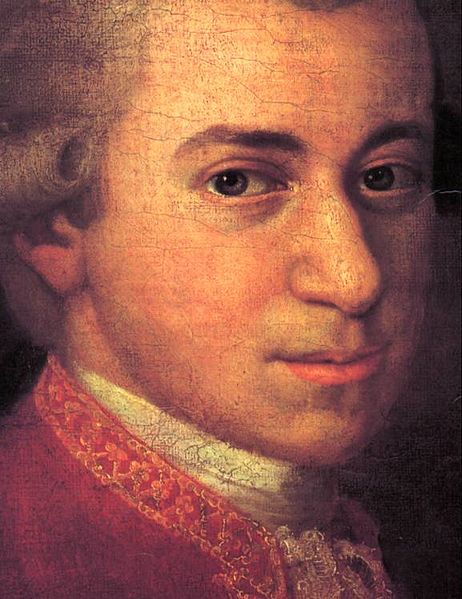 Johann Nepomuk della Croce, a detail from a portrait of Mozart and his family (1780–81).

A signed Wolfgang Amadeus Mozart manuscript that evaded Nazi looters during World War Two was among the top sellers at Sotheby’s May 20 “Music, Continental and Russian Books and Manuscripts” sale. The manuscript exceeded its high estimate of $842,200, going for close to $1 million.

Written when Mozart was only 16, in 1772, Kyrie in C Major was meant to be a major choral work, but the young composer abandoned the piece five pages in. Somehow, the forgotten score survived until the 20th century, when German musician Rudolph Götz, a Jew preparing to flee from Nazi rule, had the foresight to purchase it with his meager funds and smuggle it out of the country.

When Götz and his family sailed to South America, the manuscript, separated from its title page to disguise its value, went with them. A second vessel, carrying the rest of their belongings, including the title page, was torpedoed while crossing the Atlantic and sank. Götz’s 88-year-old daughter sold the manuscript in the hopes of seeing it returned to Europe. 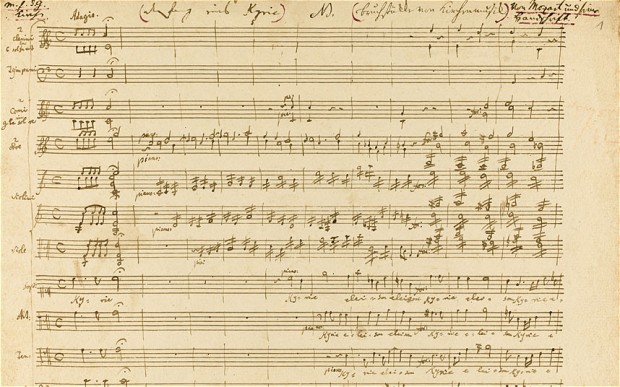 Despite the Mozart piece’s fascinating back story, it earned less than half of what the night’s top-selling lot fetched. An autographed copy of Rachmaninov’s second symphony, dating to 1907–08, fetched an astonishing $2 million. The score was lost shortly after the work’s premiere, before resurfacing a decade ago. It showcases Rachmaninov’s working process through annotations, corrections, and even deletions. It is the composer’s only surviving early version of the famous piece.

Rounding out the evening’s top three sales was a 1609 astronomy book by Johannes Kepler, which sold for $357,935.