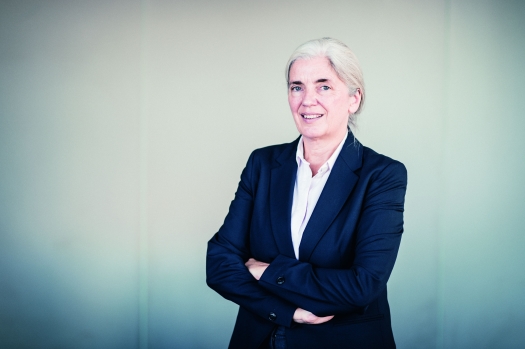 Germany’s Kulturstiftung der Länder (Cultural Foundation of German States) held a conference with members of the provenance research community in Munich on Monday, the dpa reports. There, the group called for continually more significant efforts on part of the German art world, and particularly art dealers and auction houses, in rooting out Nazi-looted art.

“Unfortunately, the dealers’ doors are often closed to provenance researchers. If the dealers would open their doors, it could be the beginning of a wonderful friendship,” the foundation’s head, Isabel Pfeiffer-Poensgen told a packed room of attendees.

Private sales through the notoriously opaque secondary art market are one of the few ways that looted art and objects can still circulate without drawing the attention of heirs.

Likewise, private art dealers often do not have the resources of major auction houses or governmental organizations to be able to fund full provenance research of every work that passes through their hands.

However, increased attention to the issue - largely thanks to Cornelius Gurlitt’s Munich art trove - and the resultant increase in funds for research are likely to help fill in those gaps.

That interest was palpable on Monday where attendance to the conference had soared over previous editions to fill every available seat. Participants traveled from as far as the US.