A hit and a miss in two restitution cases 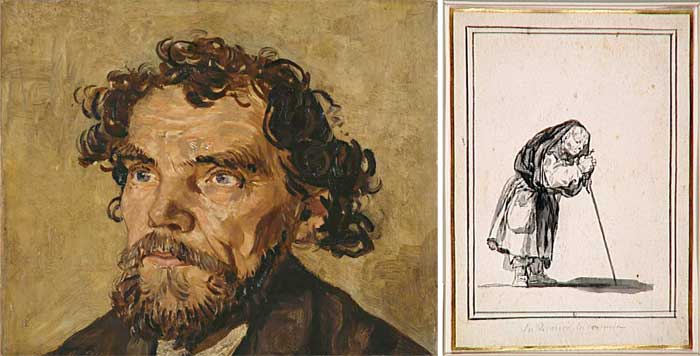 Head of a Man, initially attributed to Van Gogh, is leaving Australia but Goya's Vieille femme en prière will stay in France

The works, which were acquired by a German dealer and then an Austrian gallery between 1940 and 1941, were seized by the US army at the end of the Second World War and entered the collection of the Musées Nationaux Récupération.

Meanwhile, the National Gallery of Victoria in Melbourne has confirmed that it plans to return Head of a Man, 1880s, which was initially attributed to Van Gogh, to the Johannesburg-based heirs of the Jewish industrialist Richard Semmel.