Should the Art Market Be More Heavily Regulated? 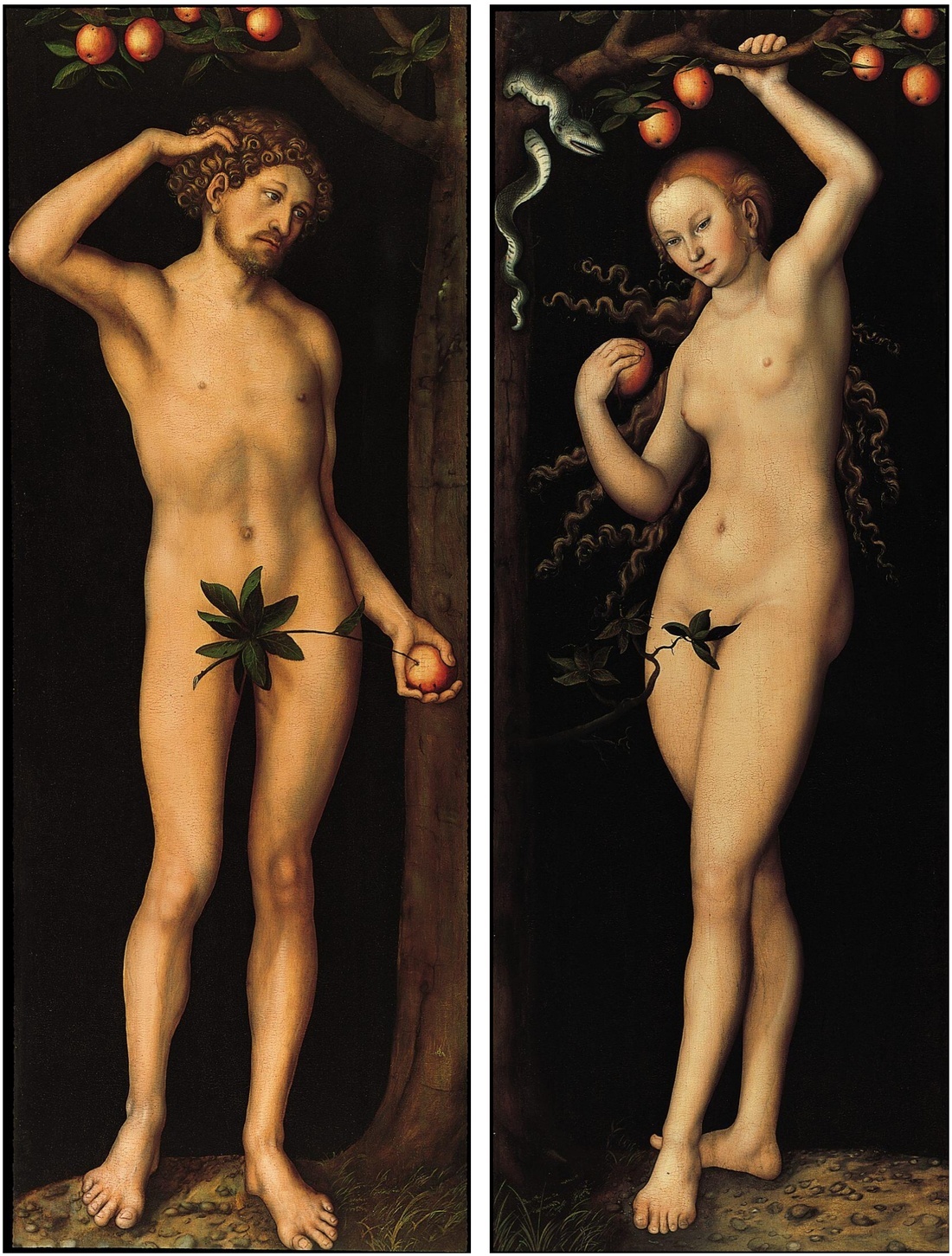 Last year at the World Economic Forum in Davos, professor Nouriel Roubini (a.k.a Dr. Doom) made headlines when he openly said the art world was “shady” and claimed that “art is used for tax avoidance and evasion.” Roubini is hardly alone in his analysis, at least according to this year's Deloitte Art & Finance Report. But are the problems as big as he would have you believe? Here a few key takeaways:

Experts agree that art market secrecy is an issue.

When asked which issues are most threatening to the reputation of the art market, a sampling of lawyers, collectors, art professionals, and wealth managers highlighted conflicts of interest, a lack of transparency, secret commissions, and price manipulation among the main problems. The last category topped the list of concerns, with 73% of wealth managers, 73% of art professionals, and 82% of collectors surveyed worried that price manipulation could be hurting the global market by damaging credibility and confidence in a work’s price. Undisclosed conflicts of interest came second, with 77% of wealth managers, 72% of collectors, and 70% of art professionals pointing to the intermediaries that often help foster the sale of an artwork, as a problem. But as the report also notes, conflict of interest is ingrained in the market given that it is “still wedded to a commission-based revenue model.”

Underlying all the highlighted issues is that the art market is simply not transparent (hardly a novel observation). It’s no surprise, then, that transparency came in third on the list of concerns, with 73% of wealth managers and 69% of both collectors and art professionals seeing opacity as a threat to the art market’s reputation. However, there are some, like Pierre Valentin, a partner at Constantine Cannon quoted in the report, that see eradicating such issues entirely as possibly damaging to the market. Drawing a line between illegal behavior (like price fixing) and potentially legal behavior (like acting on insider information), Cannon writes, “if the behavior is legal, it may be undesirable, even unethical, but there is little incentive to change it especially if it brings significant economic benefit.” A number of recent court cases hinge on contract issues shrouded in secrecy (such as the recent Gagosian Picasso bust dispute) and their resolution could offer clarity on the line between legal and illegal.

Can self-regulation solve the problem? Maybe.

What, then, is to be done? On this, the report finds a general consensus that self-regulation, not government regulation, is the answer. Though 36% of wealth managers, a sizable minority, are in favor of government regulation, the vast majority of art professionals and art collectors aren’t looking for the government to step in. Self-regulation is, however, essentially non-binding and often perceived as simply no regulation at all. That many key players point to the lack of transparency in the art world as a problem, but still trust that non-transparent art world to regulate itself, is indicative of the challenges faced when coming up with robust solutions.

To address this concern, the report highlights the Basel Art Trade Guidelines, a document devised in 2012 that put forward a series of recommendations for fostering some self-regulation. It also included the caveat that such criteria should be adhered to so long as the regulations didn’t impinge on commercial interests. The document has not been adopted in any official capacity, but there are already several self-governing bodies in the art world. Such organizations could help boost confidence by making sure art world professionals meet certain levels of competency, as a general lack of standardized professional criteria is another concern highlighted by the report.

But according to Rebecca Davies, chief executive of The Association of Art & Antiques Dealers, there is already enough regulation of the art market. Government intervention, she writes in the report, isn’t the solution, noting “bureaucracy simply results in poorer regulation, increased costs, and reduced competition.” On this point there is some disagreement: does art’s murky model fuel commerce by allowing big names to splurge on huge pieces with relative anonymity or hinder the market by reducing trust? Striking the right balance, it seems, will be key to any additional regulation.

Some, like Valentin, think the regulation is already there—it just needs to be enforced more efficiently and thoroughly. (Making the art market a law enforcement priority is doubtful given it is “perceived as a fancy market for the privileged few.”) He also posits that appointing an industry regulator, like the Conseil des Ventes Volontaires in France, could be preferable to total inaction.

So what regulation could make a difference?

One answer to the question of where regulation may foster more transparency is foreign transactions. As art lawyers Diana Wierbicki and Amanda A. Rottermund of Withers Bergman LLP write in the report, the U.S. Foreign Corrupt Practices Act and the UK Bribery Act both may inadvertently force some regulation on the art market. The two laws, which make it illegal for “certain individuals and entities to make payments to foreign government officials to assist in the procurement of business, [...] have triggered a rise in private sale due diligence, which has in turn created more deal transparency.”

These laws mean that sending money to an unknown foreign third party could be illegal if that party is a government official. As such, the pair write that private sales with third parties (such as Chinese buyers) should involve the disclosure of the deal arrangement, the identities of the parties, and documentation of compliance with the corruption statues. Perhaps, they argue, the increased transparency could incentivize others to follow suit.

As art becomes more prominent as an alternative asset class, and the sums fetched by works of art continue to skyrocket, issues of transparency and trust take on an added importance. (This likely explains why money managers are more interested than others surveyed in government regulation.) As Karen Sanig of Mishcon de Reya LLP writes in the report, when prices rise, so does the expectation of fair play. “A reluctance to commit to writing, even a short written agreement, has to some extent enabled the eccentricities of the market to abound,” she writes. Interestingly, the paper trail left by internet commerce could, she argues, make “tighter rules unavoidable.” Laws protecting authenticators from frivolous lawsuits by collectors who don’t like the authenticator’s opinion could also add trust to this aspect of the market.

Some would argue that additional government regulation doesn’t look politically feasible, at least in the United States. “The lack of transparency clearly leads to title problems and, arguably, reduces trust and depresses values in the long run. However, it is hard to see how this can change without the support of the big stakeholders in the art business,” writes Stephen D. Brodie of Herrick Feinstein LLP. “I also don’t see where they have a sufficient incentive to support such a change, as the current system appears to primarily benefit the big auction houses and the major dealers.” Even though he notes that the due diligence platforms of auction houses and major galleries are “generally excellent,” Brodie points out that there are other ways to increase confidence in the art market, like title insurance—though the idea has not yet found widespread support.

Though not major bills tailored directly to the intricacies of the art world, regulation also exists in the form of tax statutes (explained previously) and court rulings. When dealers take artists to trial over verbal agreements or when there are legal disputes over the commission taken by an art seller, the eventual rulings provide precedent, if not formal regulation. Of course, court cases are expensive and unwieldy tools for ensuring compliance and often come with their own pitfalls and challenges. As Brodie puts it, “the best advice I can offer a buyer or asset-based lender is to hire experienced and sophisticated professionals, including art advisors and lawyers, when engaging in an important transaction.”