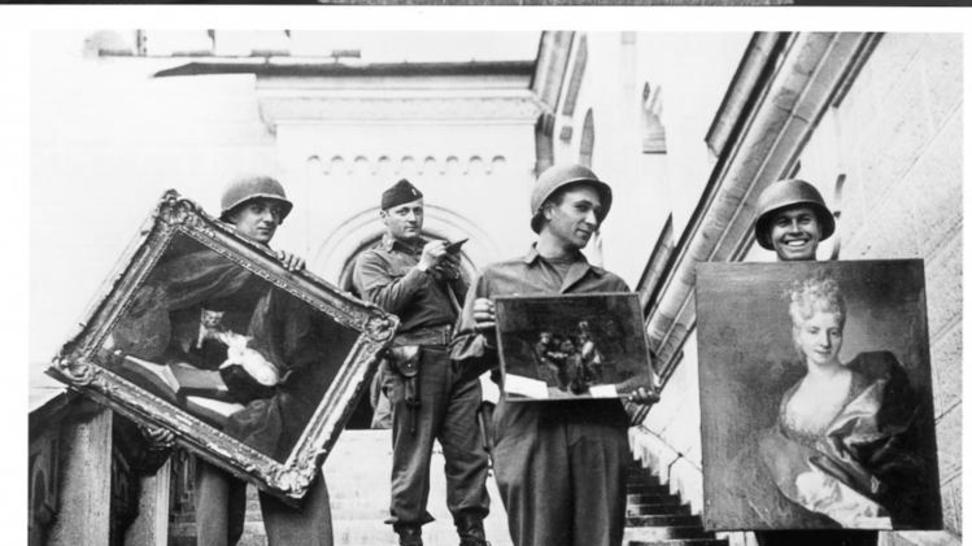 The Monuments Men, the group portrayed by George Clooney and others in the 2014 movie, made a huge effort to find Nazi-looted artwork during the Second World War. But the Allies left the actual restitution to the countries from which the art was looted.

Apparently, the Allies returned some 10,600 objects to Bavaria with explicit instructions “that the investigation into the ownership of the pictures be continued.” However, a new report claims much of the artwork was never returned to victims. Bavaria’s State Paintings Collections gave away or sold some artworks, and sometimes to families of Nazi officials.

Nicholas O'Donnell of Sullivan & Worcester has blogged that journalists Catrin Lorch and Joerg Hantzschel have recently published "an explosive revelation in Sueddeutsche Zeitung entitled 'the Munich Looted Art Bazaar,' reporting on the work of the Commission for Looted Art in Europe (CLAE)." See this link.

Writes O'Donnell: "Not only was the art given back to the German state on the explicit condition that it be restituted to the victims of Nazi art plunder, in some cases it was literally returned to the families of Nazi officials, such as Emmy Goering (Hermann’s daughter) and Henriette von Schirach rather than to the victims themselves."