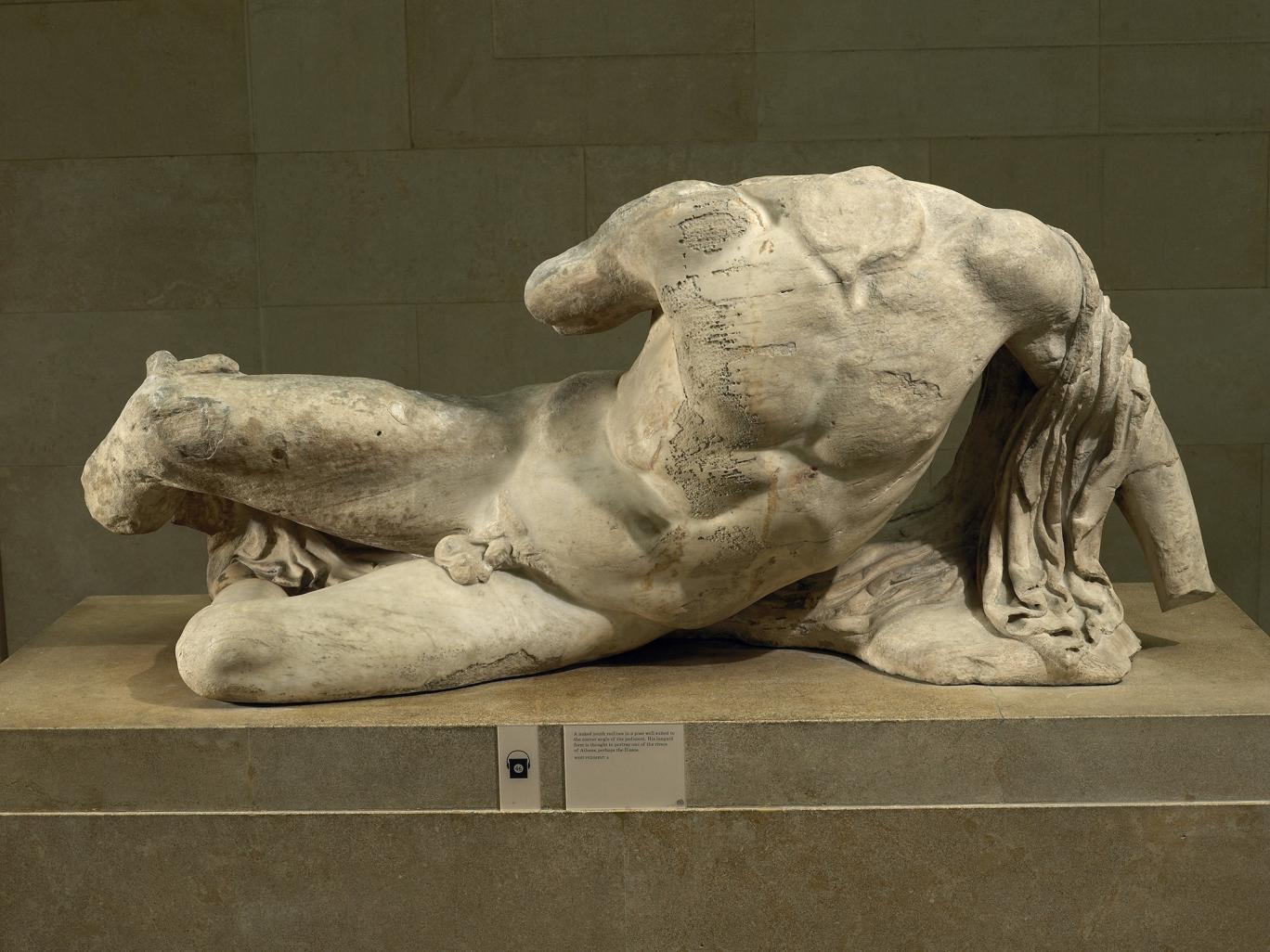 Figure of a river god, one of the ‘Elgin Marbles’

A cross-party group of MPs has launched a fresh bid to return the so-called Elgin Marbles to Greece on the 200th anniversary of the British Government’s decision to buy them — a move that campaigners said could help the UK secure a better deal during the Brexit talks with the EU.

The issue has long been a source of tension between, on one side, the UK Government and British Museum, where the 2,500-year-old marbles are currently on display, and, on the other, Greece and international supporters of the reunification of the Parthenon temple's sculptures. 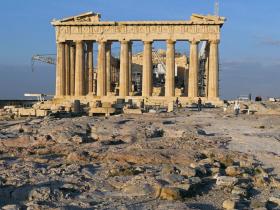 About half the surviving sculptures were taken from the Parthenon in Athens by Thomas Bruce, the seventh Earl of Elgin, and later bought by the British Government after parliament passed an Act that came into force on 11 July, 1816. The other half are currently in the Acropolis Museum in Greece.

The circumstances in which Lord Elgin removed about the sculptures are disputed, with some claiming he effectively stole them while Greece was ruled by the Ottoman Empire.

The Parthenon Sculptures (Return to Greece) Bill will be presented on the anniversary by Liberal Democrat MP Mark Williams, supported by Conservative Jeremy Lefroy and 10 other MPs from Labour, the SNP and Plaid Cymru.

Mr Williams said: “These magnificent artefacts were improperly dragged and sawn off the remains of the Parthenon.

“This Bill proposes that the Parliament should annul what it did 200 years ago. In 1816 Parliament effectively state-sanctioned the improper acquisition of these impressive and important sculptures from Greece.

“It’s time we engaged in a gracious act. To put right right a 200-year wrong.” 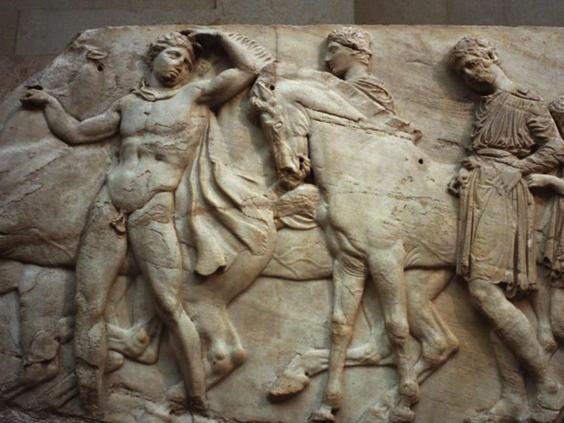 The Elgin Marbles were created 2,500 years ago to decorate the Parthenon temple in Athens

The sculptures are some of the finest ever created and the Parthenon is arguably Europe’s greatest monument. The French Romantic poet Alphonse de Lamartine once described it as “the most perfect poem ever written in stone on the surface of the earth”.

Greece has sought the return of the sculptures ever since victory in the War of Independence in 1832. During the war, Greek fighters even gave bullets to Ottoman soldiers besieged on the Acropolis because they were damaging the Parthenon by removing lead fittings to make ammunition after running out.

Andrew George, chair of the British Association for the Reunification of the Parthenon Sculptures, said the Parthenon sculptures were “some of the most remarkable antiquities on the globe” and people should be able to see them in one place.

They were also, he said, a national symbol of Greece.

“The issue has generated strong feelings in Greece and rightly so,” Mr George said. “We have to take seriously something which is clearly of great significance to the people of Greece.”

Polls have consistently shown that a majority of the British people support reunification. A poll for the The Times newspaper found the general public backed sending the marbles back to Greece by two to one. And an Ipsos-Mori poll found 69 per cent of those familiar with the issue were in favour of returning the sculptures, compared to just 13 per cent against.