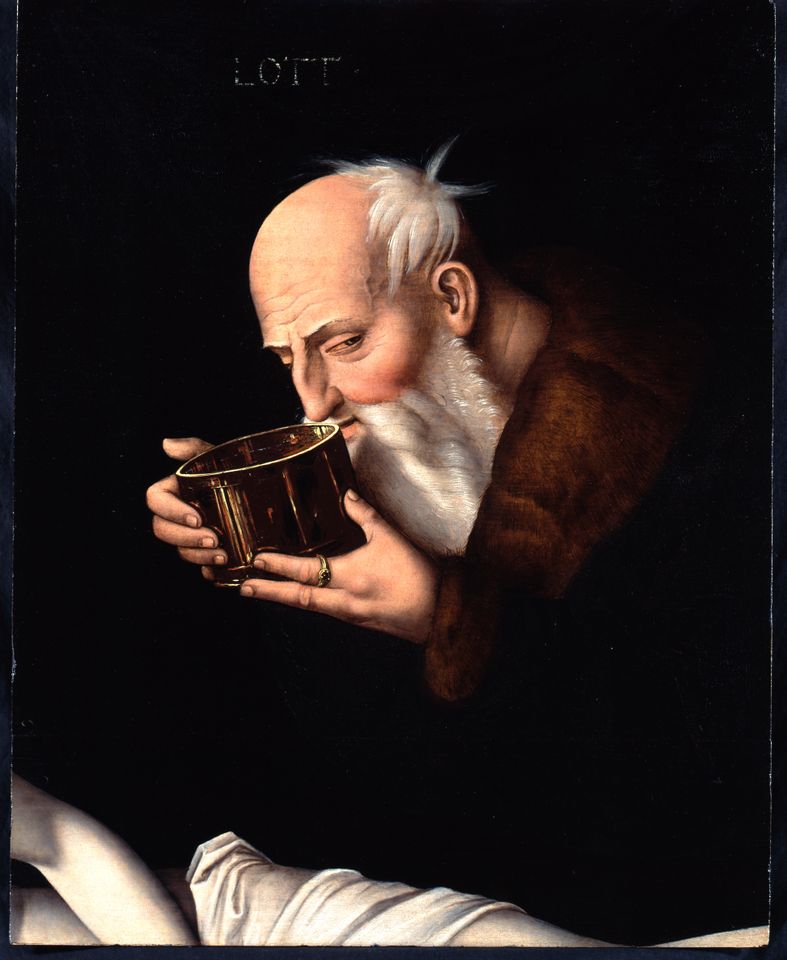 A fragment of Hans Baldung Grien's painting of Lot (1537)

Berlin’s Gemäldegalerie has restituted a 16th-century painting by Hans Baldung Grien to the heirs of Hans Purrmann, a friend of Henri Matisse who was persecuted by the Nazis as a “degenerate” artist and was forced to sell the work from his collection after losing his livelihood.

Dating from around 1537, the painting depicts the biblical character Lot and is a fragment of a much larger work that originally showed him with his two naked daughters. Baldung is known to have produced at least two almost identical versions. Purrmann sold it to Berlin’s state museums in 1937.

“He did receive a price commensurate with the market at the time, but from today’s perspective, the reason for the sale was Purrmann’s difficult financial situation caused by persecution,” the Prussian Cultural Heritage Foundation said in a statement.

The Prussian Cultural Heritage Foundation has restituted dozens of works lost due to Nazi persecution; the vast majority of them to the descendants of Jewish collectors. On occasion, it has returned works to the heirs of other persecuted groups such as the Freemasons. But this is the first restitution by the foundation to the heirs of a victim of Adolf Hitler’s vicious campaign against the Modern art he condemned as “degenerate".

Purrmann was born in 1880 in the city of Speyer in southwest Germany and studied in Berlin. In 1905, he left Germany for Paris, where he met Picasso and Matisse and became one of the founding members of the “Académie Matisse,” a private painting school. The outbreak of the First World War compelled him to return to Berlin.

Soon after the Nazis seized power in 1933, murals he had painted in Speyer were covered with swastika flags. Many of his works were seized from German museums in a sweeping purge of “degenerate” art orchestrated by Hitler’s propaganda minister, Joseph Goebbels. Unable to continue earning a living as an artist, Purrmann fled to Florence, where he ran the Villa Romana, a foundation offering residencies to young German artists. In 1943 he emigrated to Switzerland, where he died in 1966.

His home in Speyer today serves as a museum devoted to the lives and work of the artist and his wife, Mathilde Vollmoeller-Purrmann, a successful painter who was a pupil of Matisse.

Purrmann’s heirs have agreed to loan the Baldung painting to Berlin’s Gemäldegalerie for ten years.