The Prussian Cultural Heritage Foundation, which oversees 14 collections holding millions of objects, has been deemed too unwieldy. 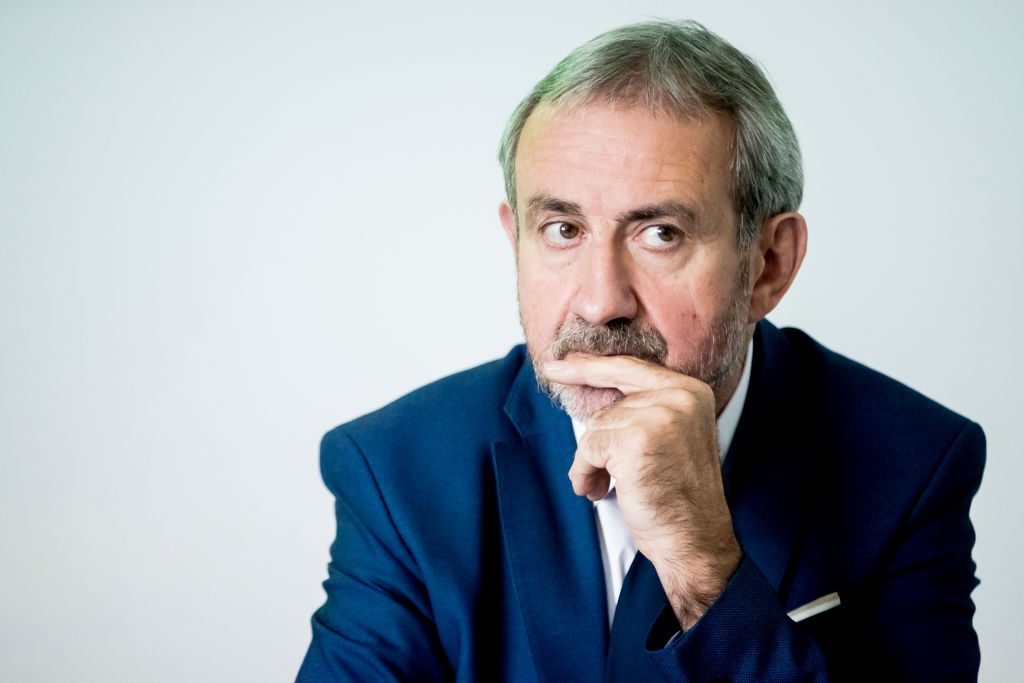 The Prussian Culture Heritage Foundation, the German state body that oversees 14 collections including some of the world’s most famous museums, such as the Hamburger Bahnhof, the Pergamon Museum, and the Neue Nationalgalerie, will be disbanded by the government.

The decision, which was announced on July 13, comes after the end of a two-year study of the foundation concluding that it is too large to function effectively. The study, which was released as a 278-page report, recommends that several smaller autonomous foundations are organized upon its dissolution.

Germany’s cultural minister, Monika Grütters, and the foundation’s president, Herman Parzinger, both announced their support for the decision.

Funded by the federal government and Germany’s 16 states, the Prussian Culture Heritage Foundation is one of Europe’s largest cultural organizations. In 2019, it operated with a budget of around €356 million, and currently employs around 2,000 people. The collections it oversees hold around 4.7 million artworks and objects.

The 60-year-old-foundation suffers from a “structural overload,” says Marina Münkler, a scholar and leading member of the team that undertook the study. The report’s authors say the top-down structure of the organization has resulted in unclear decision-making processes.

Several of the foundation’s museums—including the Pergamon Museum, the Neue Nationalgalerie, and the perpetually plagued Humboldt Forum—have been construction sites for years. Meanwhile, the owners of the building that houses the Hamburger Banhof are moving to transform the site into private office space.

The report recommends that the Berlin state museums and the Ibero-American Institute break off into their own associations. It also suggests that the state libraries, which hold documents spanning centuries and items related to the former German Empire, be organized into a separate group.

The goal of the changes is to make the museums and libraries function more efficiently, and also to bring Germany into alignment with the times, especially with regards to debates around colonial heritage and digitalization.

“The museums within the Prussian Cultural Foundation are only partially able to meet the demand for international appeal and impact,” the report states.

Parzinger, who will be retiring in five years, called the recommendations for reform a “big opportunity” for individual institutions to have “greater autonomy.”

Yet Grütters acknowledged that implementing the desired changes will take time, noting: “It’s not a sprint, but a marathon.”