A financial settlement has been reached with the rightful heirs of a Renaissance painting by Jacopo del Sellaio that was looted by Nazi authorities in France during the Second World War. The agreement between the Cerruti Foundation of Turin, which is now part of the Castello di Rivoli, and the family of the Jewish art collector Gustav Arens, a Viennese businessman, means that the painting will remain in the museum. 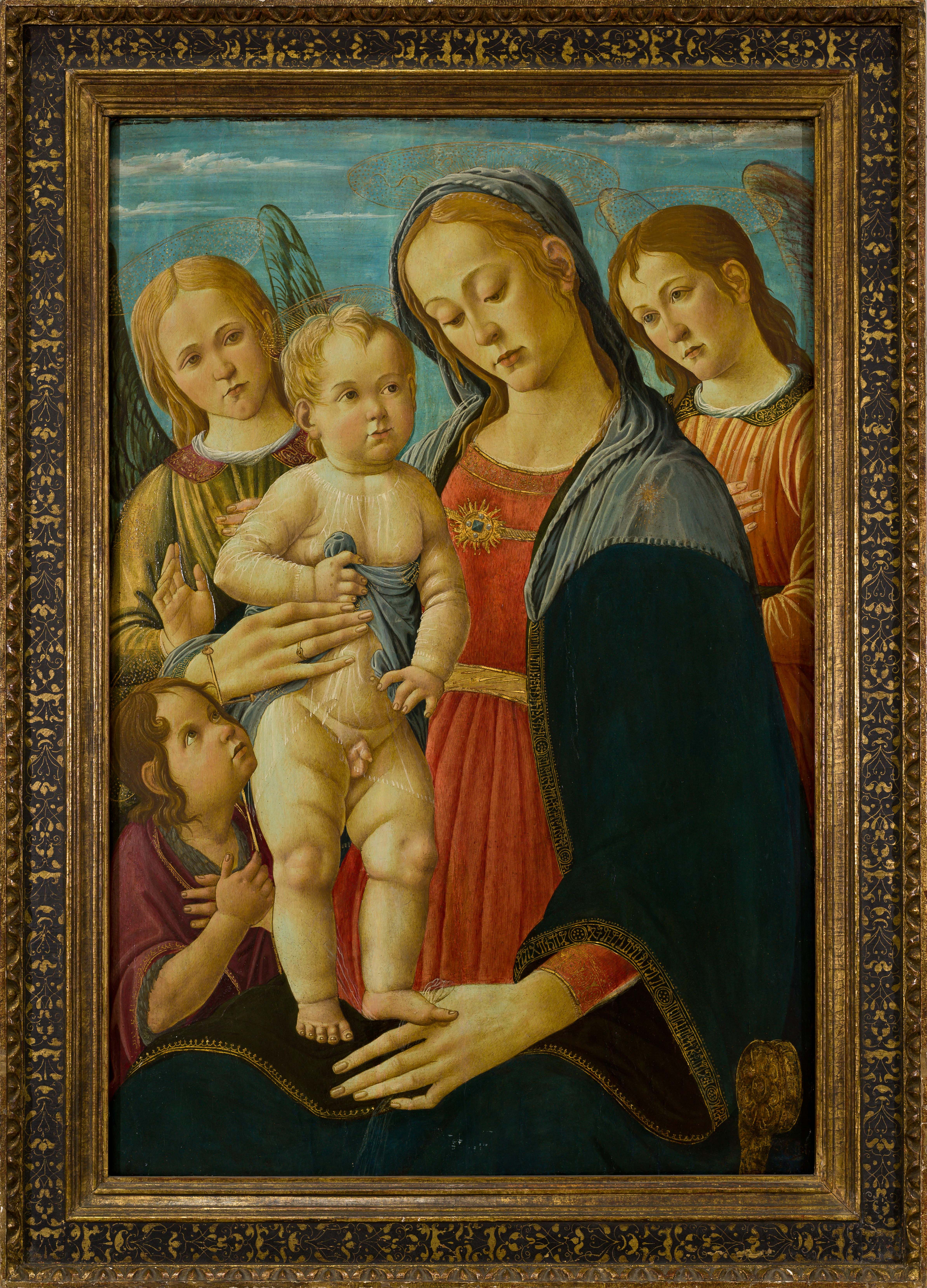 The work, Madonna and Child with the Young St. John and Two Angels, dates from between 1480 and 1485 and hangs in the tower room of Villa Cerruti, a museum that opened in 2019 and is devoted to the collection of Francesco Federico Cerruti in Turin.

After Arens died in 1936, his eldest daughter, Anna Unger, inherited the work. She fled Austria with her family in 1938, heading first to France and then to the US. The Ungers tried unsuccessfully to export their art collection from the Paris customs warehouse where it was stored. It was plundered in 1942.

After the war, the family recovered a large part of the collection with the help of American military forces, but some works had vanished, including the Madonna. The painting was sold at least twice before Cerruti purchased it, unaware of its past, and he hung it in his bedroom. 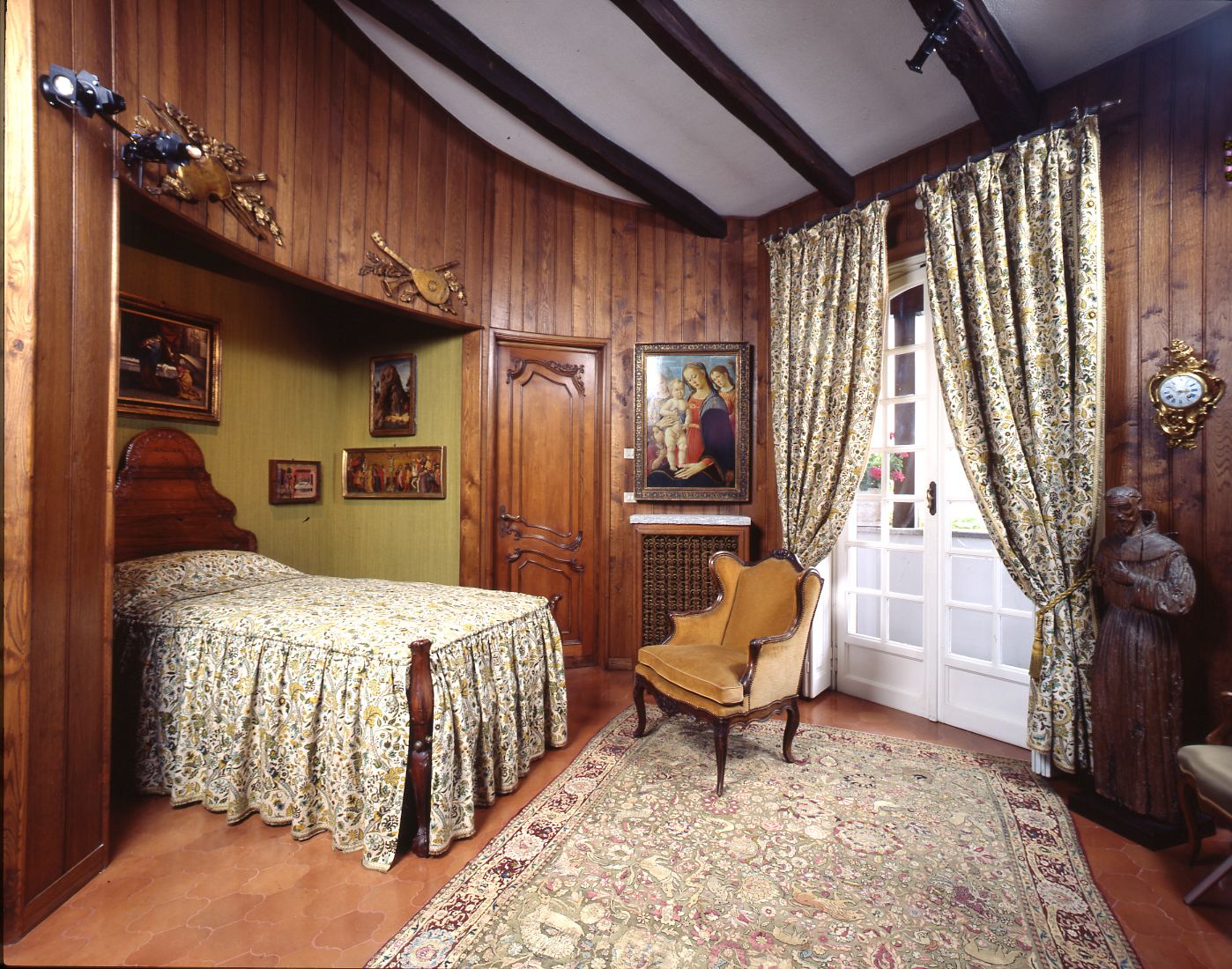 “I had lost hope that this beloved Italian Renaissance painting belonging to my parents would ever resurface,” said Grete Unger Heinz, the 92-year-old daughter of Anna Unger. She said she had loved it as a child. “I might yet see the work itself in the Castello di Rivoli Museum in my lifetime,” she said.

The Unger family has also received payment for two further paintings from the French government, according to the Holocaust Claims Processing Office in New York. The French Commission for the Compensation of Victims of Spoliation agreed to compensate the family for Jacopo Tintoretto’s Holy Family and Pieter de Bloot’s Scene in a Dutch Farmhouse, both of which are still missing.