Amsterdam to return Kandinsky sold under Nazi occupation to heirs 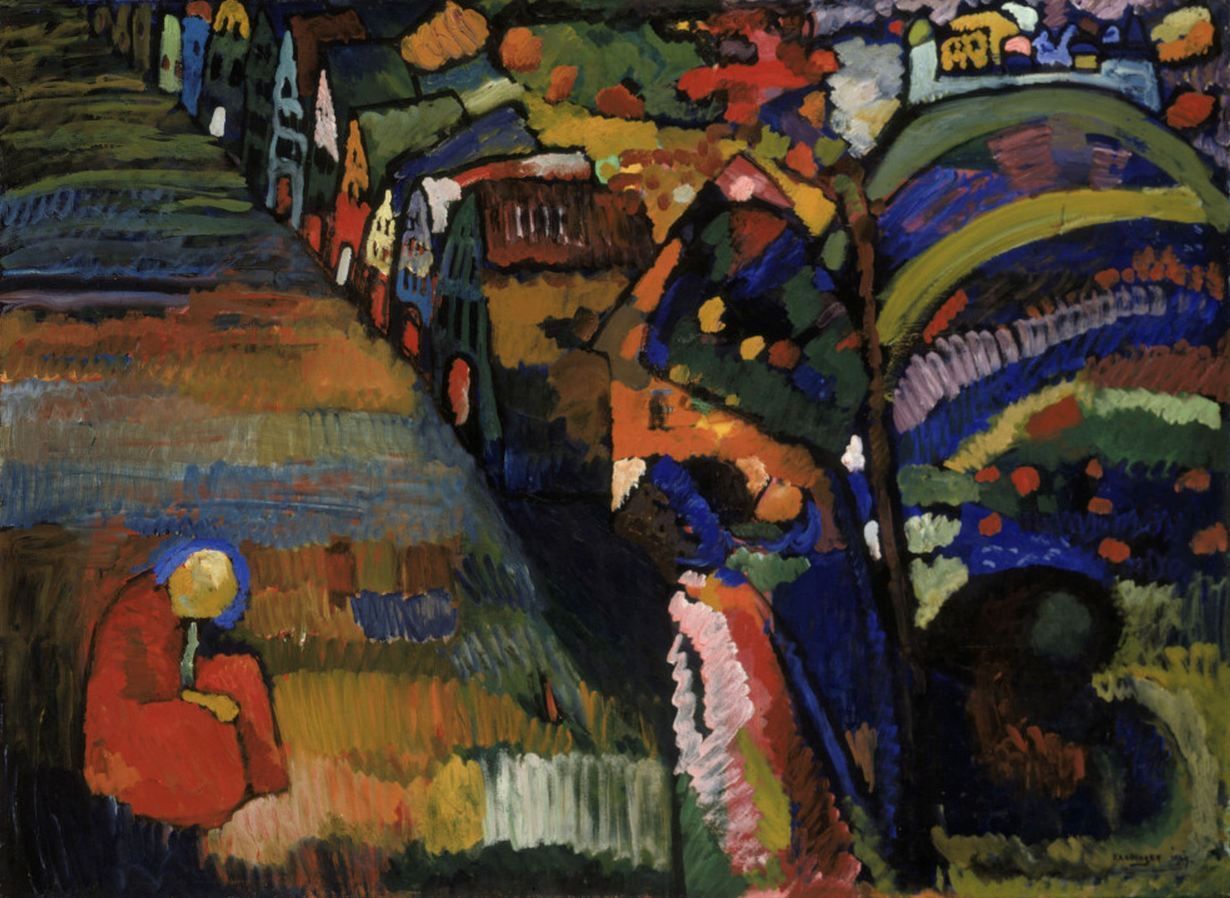 The city of Amsterdam says it will return a 1909 painting by Wassily Kandinsky hanging in the Stedelijk Museum to the heirs of Emanuel Lewenstein, a Jewish sewing-machine trader, ending a bitter, drawn-out dispute. The decision, announced 28 August, reverses the city’s earlier position following a 2018 recommendation by the Dutch Restitutions Committee to reject the heirs’ claim. It also runs counter to a court ruling last year that upheld the committee’s much-criticised decision. The years-long case sparked criticism of the Dutch government’s policy on restituting Nazi-looted art.

“We have a history as a city and with it comes a great responsibility for dealing with the injustice and irreparable suffering inflicted on the Jewish population during World War II,” Femke Halsema, the mayor of Amsterdam, and Touria Meliani, the deputy mayor responsible for arts and culture, said in a statement. “The city stands for a fair and clear restitution policy, returning as much looted art as possible to the rightful owners or the heirs of the owners.”

Combined with recent reforms of the Restitutions Committee, the decision may revive confidence in Dutch policy on Nazi-looted art. In 2018, representatives for two leading claimants organisations warned that the country’s handling of claims on works in public museums put it “at risk of becoming a pariah” since the “smallest and most chilling distinctions are being made in order to allow museums to keep their collections intact”.

Kandinsky’s Painting With Houses was sold in October 1940, possibly by Lewenstein’s son Robert or his wife. Robert Lewenstein emigrated to France in 1939 and then fled to the US in 1940 to escape the Nazis. But although the painting was sold after the occupation of the Netherlands by German troops, the Restitutions Committee determined that it could not definitively be classified as a sale resulting from Nazi persecution.

In a December 2018 newspaper column, Anne Webber of the Commission for Looted Art in Europe and Wesley Fisher of the Jewish Claims Conference, highlighted the recommendation in the Lewenstein case as a result of what, in their view, was a flawed Dutch policy.

They took the committee to task for weighing the interest of a museum in keeping a work of art against the claimant’s interest in recovering it. They also criticised the panel for establishing “a hierarchy of loss in which they say that seizure and confiscation rank higher than forced sale.”

Such negative comments prompted the Dutch government to order a review of the Restitutions Committee’s policy by an independent panel led by Jacob Kohnstamm, a former politician. The review, published late last year, urged a policy “oriented more towards humanity, transparency and good will.”

Kohnstamm’s report called on the Restitutions Committee to end the controversial “balance of interest” policy, which was key to the committee’s decision in the Lewenstein case. It also stipulated that “involuntary dispossession will be assumed if dispossession occurred in the Netherlands after 10 May 1940,” as was the case with the Kandinsky.

The Amsterdam mayor said she saw no need to return the Kandinsky dispute to the Restitutions Committee for a fresh decision, because under its new guidelines, the committee would be very likely to recommend the painting’s restitution.

“The College of Mayor and Alderpersons has therefore started consultations with the heirs to reach a settlement agreement, after which the artwork Bild mit Häusern (Painting With Houses) by Wassily Kandinsky can be returned immediately to the rightful owners,” the statement said.