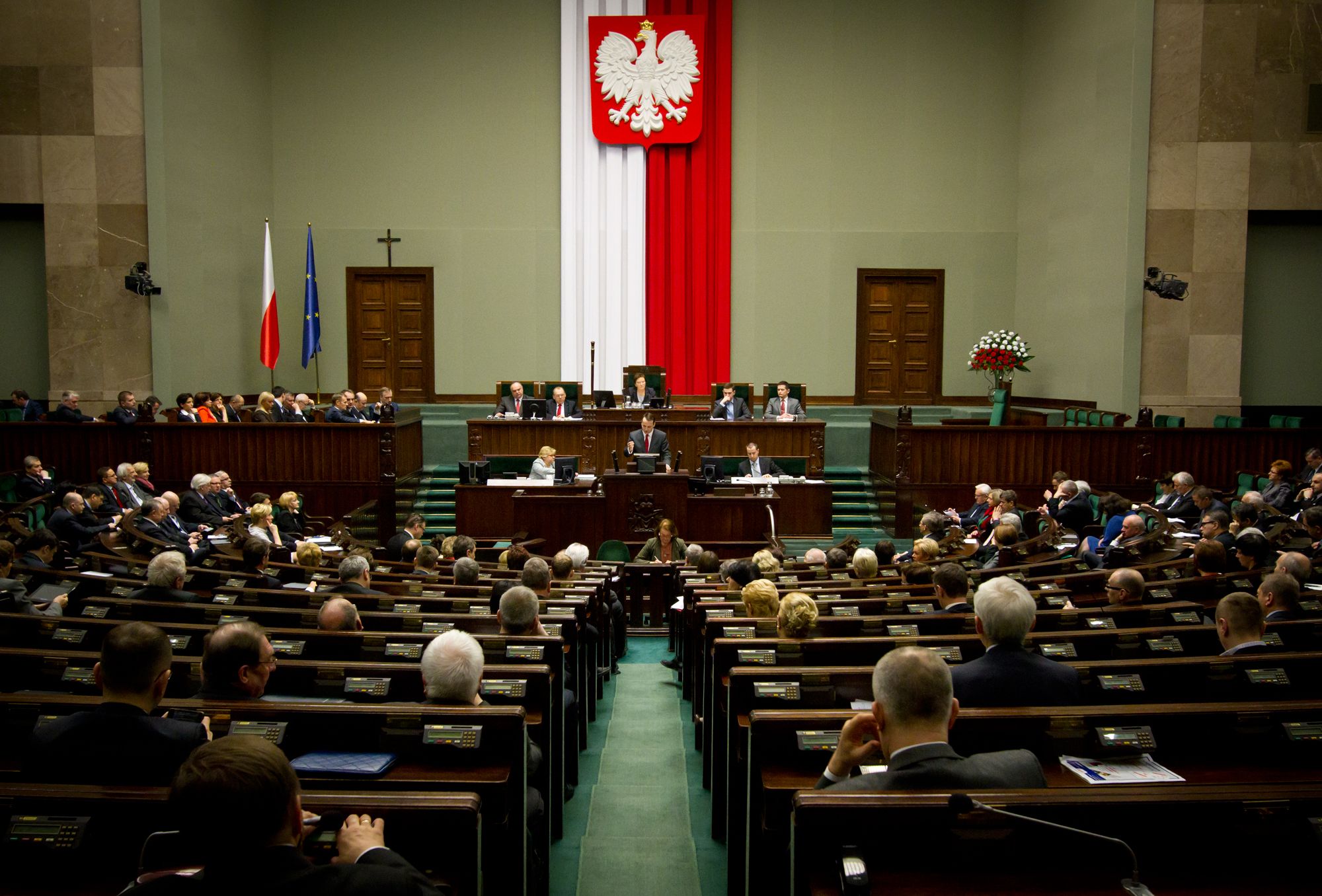 Poland's new law sets a 30-year limit on any claims to property, including art, stolen by Nazi Germany

The law sets a 30-year limit on any claims to property, including art, stolen by Nazi Germany that was then confiscated by Poland's Communist regime.

“My reaction is that this is not at all surprising coming from a regime for which anti-Semitism is official policy, and it will do exactly as it is intended: to make what is already very hard nearly impossible,” Nicholas O’Donnell, an attorney at the international law firm Sullivan & Worcester, tells The Art Newspaper. Back in June, the New York-based collector and World Jewish Congress president, Ronald Lauder, said: “This law is a slap in the face to what remains of Polish Jewry and survivors of Nazi brutality everywhere.”

Duda, who was elected in July, said that he signed the bill “after thorough analysis”, adding that the new law “will put an end to an era of legal chaos”. The government also said that the legislation would be instrumental in preventing false claims.

Poland was home to around 3.3 million Jews before the Second World War but the vast majority were killed during the Nazi occupation and their properties were confiscated. Post war, many of their assets were retained by Poland’s Communist rulers.

According to the Times of Israel, while the law covers both Jewish and non-Jewish claimants, Jewish owners will be disproportionately affected because they were often late in lodging claims after the war. Israeli Prime Minister Naftali Bennett called the Polish government’s decision shameful and “a disgraceful contempt for the memory of the Holocaust”.

O’Donnell says that this law is similar in many respects to other countries’ treatment of property claims, but it singles out Jewish claimants in a way that is “obviously deliberate and discriminatory”. He represented Alexander Khochinsky, an art dealer who fought off an attempt by the Polish government to extradite him from the US in a dispute over Nazi-looted art.

“This [law] is also problematic in the sense that Poland has been very active internationally demanding the return of property it asserts was removed from Poland during the war. The ‘logic’ of this bill, that the eventual possessors are not at fault and should not be deprived of property that they appear to have acquired lawfully, is at odds with Poland’s own behaviour,” O’Donnell says.

Professor Kamil Zeidler, from the faculty of law and administration at the University of Gdansk, sees the situation differently. “What I have to emphasise is that the new law—an amendment of the Polish administrative procedure code—is not [targeted] against anyone, and especially not against any [particular] kind of restitution claim. The problem in Poland is quite different as the process of restitution in Poland has never had any legal basis.”

Many former owners—not just Jewish owners, but swathes of aristocracy, entrepreneurs, or even institutions such as the Catholic Church and other churches in Poland— were robbed by the Nazis and the Communist government in Poland, and are in the same situation, he adds. “The new law is only one small point in a [larger] general discussion about post-Communism justice in central and East European countries,” Zeidler says.