A previous version of the show was due to open in 2018, but was cancelled at short notice. Now it is being shunned. 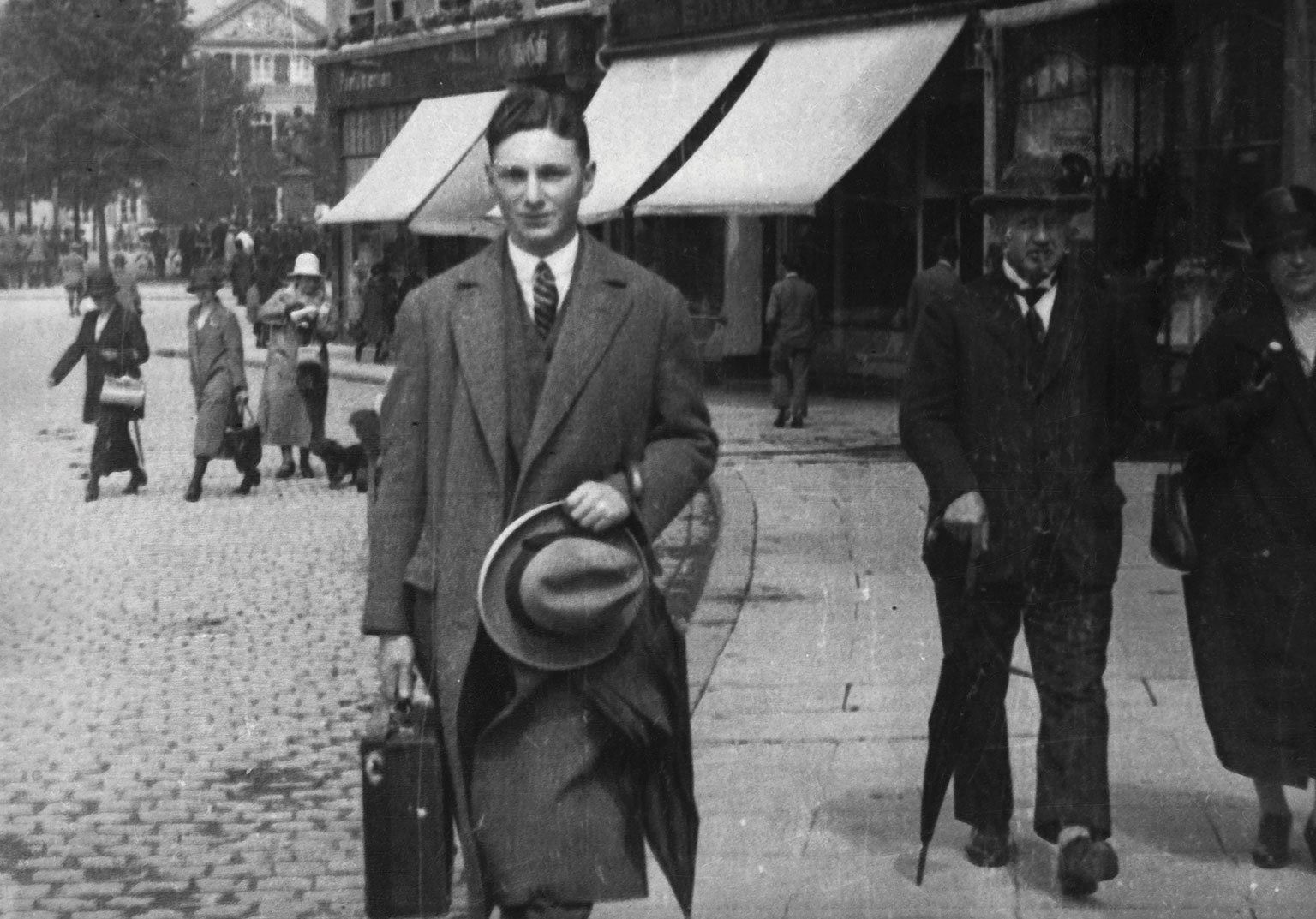 Within a few years of taking over his father’s gallery in Dusseldorf, Max Stern, pictured here as a young man, would be forced to flee Nazi Germany.

It is rare for an exhibition to face such ill will before it even opens. But a show scheduled to open in Dusseldorf on 2 September, addressing the life and legacy of the Jewish art dealer Max Stern, has been shunned by the city’s Jewish community, by the dealer’s estate and by the Canadian academics who are the world’s foremost experts on Stern.

Even patrons of the Stadtmuseum, where the exhibition is due to take place, want nothing to do with it. “The Friends’ Association has no interest in supporting this exhibition,” says Eckhard Kranz, its president. Odder still, Susanne Anna, the director of the Stadtmuseum, has refused any involvement. Anna did not respond to a request for comment.

Against this background, even the organisers of the contentious show, Deprived of Rights and Property: the Art Dealer Max Stern, are reluctant to talk about it. “An interview before the press conference [on 1 September] is unfortunately not possible,” Valentina Ilgenstein, a spokeswoman for the city of Dusseldorf told The Art Newspaper. “I ask for your understanding.”

So what went wrong? The roots of the troubles stretch back to December 2017, when the Dusseldorf mayor at the time, Thomas Geisel, abruptly cancelled an exhibition about Max Stern at the Stadtmuseum weeks before it was due to open. That show was a cooperative effort that was intended to travel to Haifa in Israel and Montreal, Canada.

The reasons Geisel gave for the cancellation were “current demands for information and restitution in German museums in connection with the Galerie Max Stern”. But he also suggested that the Stadtmuseum, which is run by the city, was unable to address the complex issues connected with Stern’s life and legacy.

Facing a barrage of criticism, Geisel abruptly reversed his decision, promising that the exhibition would take place at a later date “in a more complete and revised form”. But by then he had lost the confidence of the Canadian scholars involved in the original show.

The 2017 cancellation “came as a professional shock and, simply put, destroyed any trust I had in working with the cultural sector of the city of Dusseldorf”, says Catherine MacKenzie, a professor of art history at Concordia University, Montreal, and a co-curator of the original exhibition and co-editor of the catalogue.

Founded in 1913, Galerie Stern was located on Dusseldorf’s Königsallee. Max Stern took over the gallery after the death of his father in 1934. The Nazis ordered him to liquidate it in 1935, but he managed to run the business until 1937, when he was forced to close and sell his stock at an auction in Cologne.

Stern fled Germany and settled in Montreal, where he built a thriving art business as the director and, later, owner of the Dominion Gallery. He died childless in 1987 and bequeathed the bulk of his estate to three universities: Concordia and McGill in Montreal, and the Hebrew University in Jerusalem. In 2002 his estate launched an initiative to recover his lost art, the Max Stern Art Restitution Project. 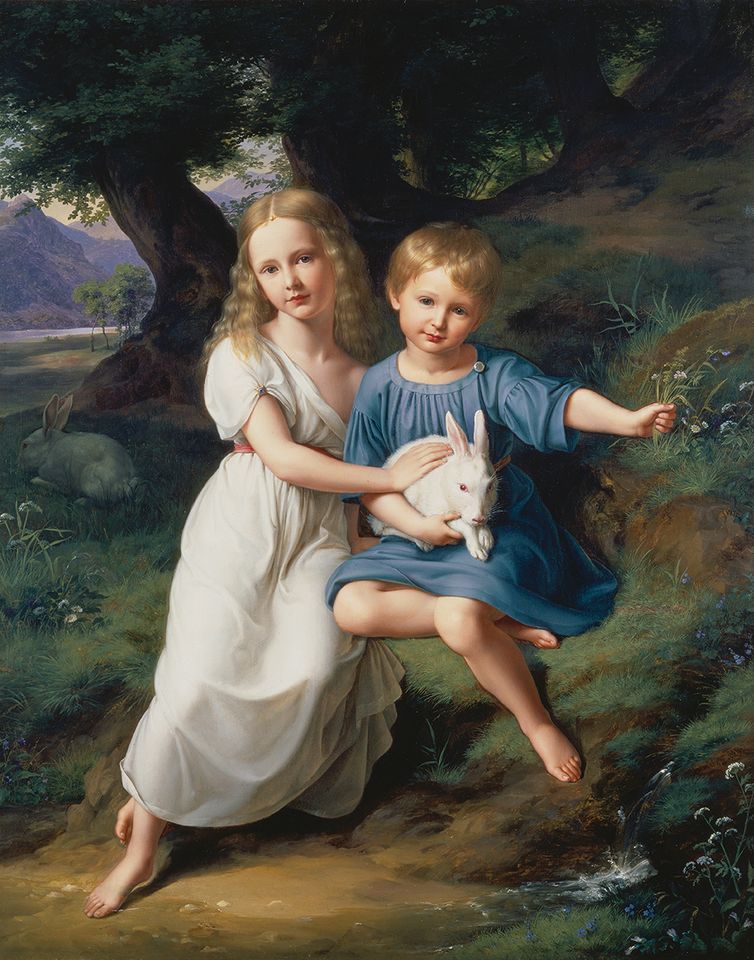 WIlhelm von Schadow’s The Artist’s Children (1830), in the Dusseldorf city collection, is subject to a restitution claim by the Stern estate

Clarence Epstein, who heads the project, says the estate could not participate in the new show without the involvement of the Canadian scholars and Anna, the director of the Stadtmuseum.

“It didn’t help that the mayor seemed a little dubious about our outstanding claim,” Epstein says. The project is seeking the return of a painting in the city’s collection by Wilhelm von Schadow, The Artist’s Children (1830), which once hung in the mayor’s office.

The curator of the new exhibition, Dieter Vorsteher, said in a press conference on 12 July that the show will address this restitution claim. Hans-Georg Lohe, the city’s top culture official, expressed regret at the ill feeling and personal hurt caused by the cancellation of the original show. “We will reflect on this very clearly in the exhibition,” he said.

The Jewish Community Dusseldorf took part in the planning of the first exhibition with the Canadian and Israeli partners. Oded Horowitz, the president of the organisation, stressed that the discussion about restitution and Stern’s legacy is important. But he said the community has taken no role in the current show. Nonetheless, he says, “we wish the exhibition every success.”