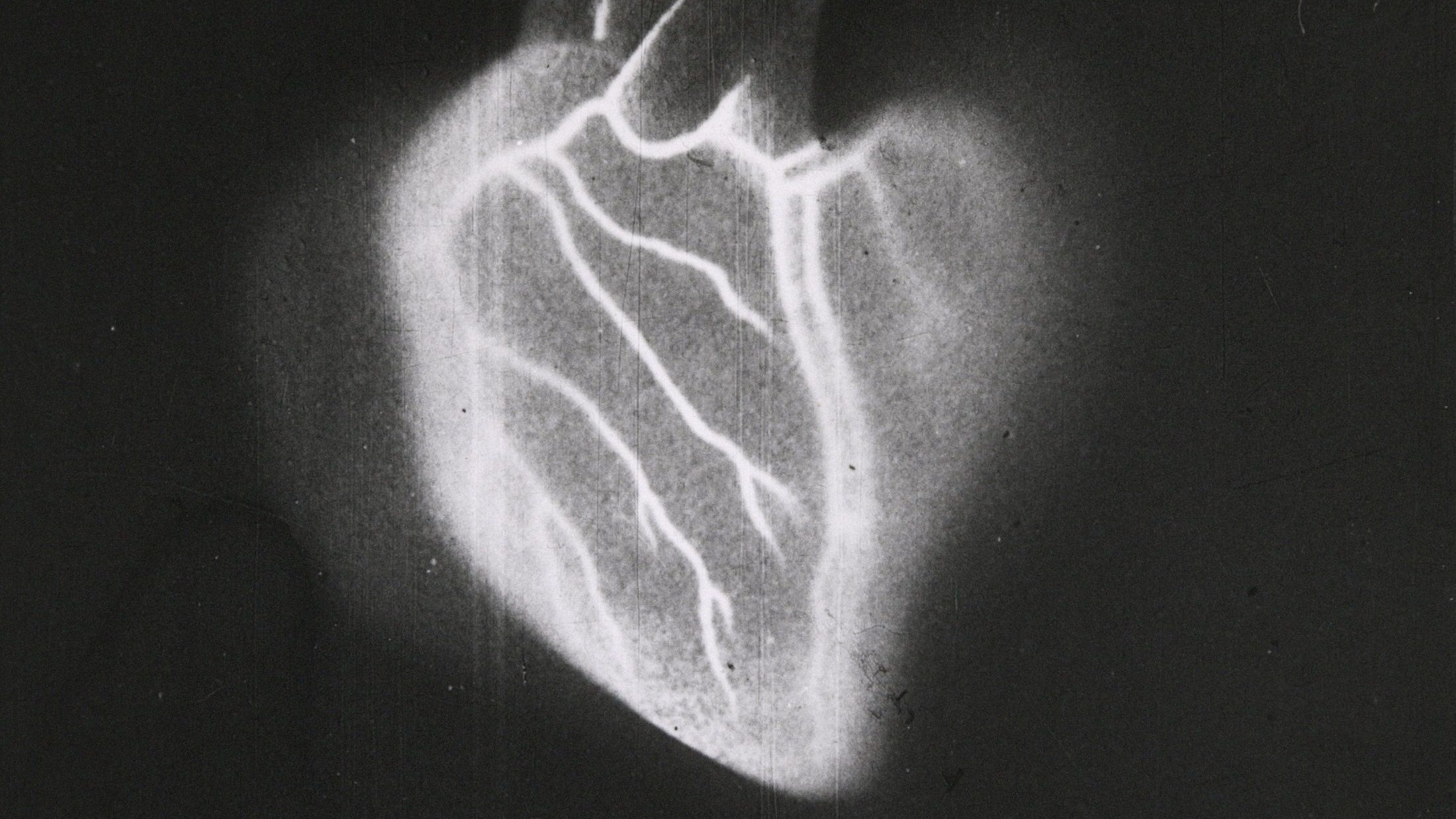 A long lost avante-garde film has been restituted 80 years after it was seized in Paris by the Nazis during the second world war.

Europa was an anti-fascist film made in 1931 by Polish film-makers Stefan and Franciszka Themerson, a husband-and-wife team regarded as leading lights in European Surrealism, who moved to the UK during the war.

Originally believed to have been destroyed, the original nitrate film was rediscovered by chance in the Bundesarchive Berlin in 2019. The work is based on a 1925 poem by Polish writer Anatol Stern about the tragedy and disintegration of Europe and the resilience of nature, filmed using experimental techniques such as montage, animation and time-lapse.

The Commission for Looted Art in Europe negotiated the restitution of the masterpiece from the Bundesarchiv to the Themerson Estate, which has now donated it to the British Film Institute (BFI) National Archive for long-term preservation. 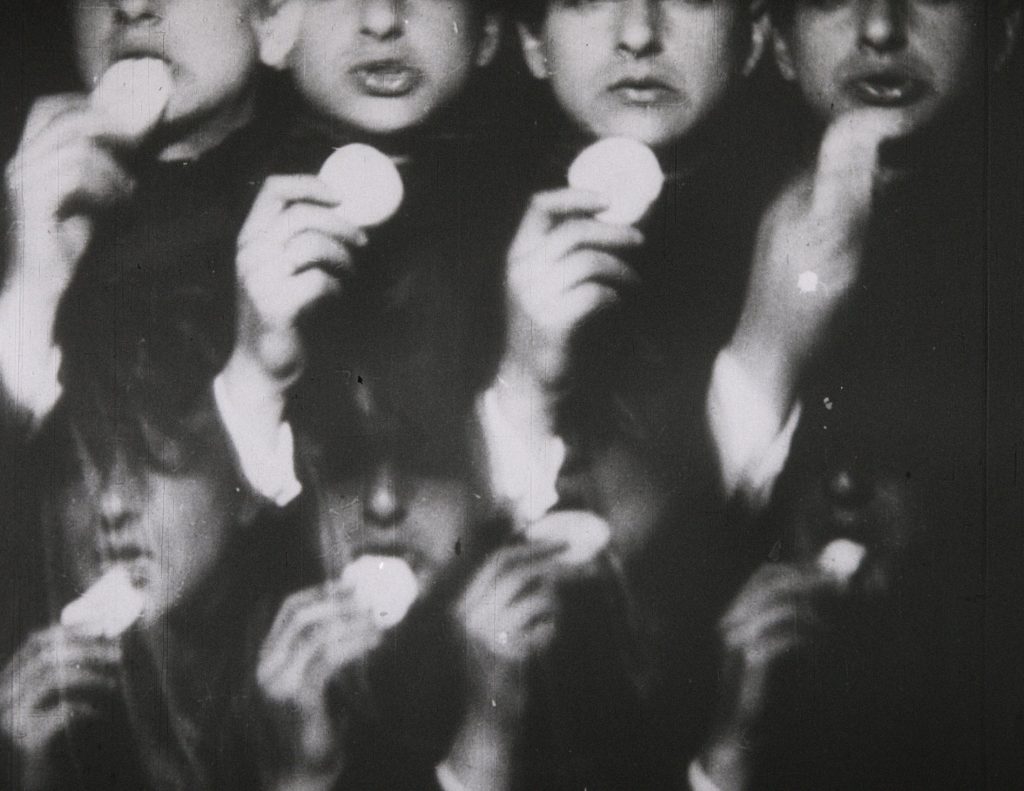 A still from Europa

The fully restored film will have its world premiere at the 65th BFI London Film Festival on 6 October at BFI Southbank. The event will discuss the story of the work's creation and the film’s loss and restitution as looted art, as well as showing two reconstructions of Europa created during its absence.

Anne Webber, co-chair of the Commission for Looted Art in Europe, said: “We are delighted to have achieved the restitution of this remarkable work of art, lost for so long and believed to have been destroyed by the Nazis, but now available for audiences across the world to appreciate. We are grateful to the Bundesarchiv for all their cooperation and hope this will lead to many other films seized by the Nazis being found and returned.”

Ben Roberts, CEO for the BFI said: “A major piece of European avant-garde filmmaking, long presumed lost or destroyed by the Nazis, the film’s rediscovery now has been a positive example of cultural collaboration and cooperation. We are delighted to finally reunite Europa with the Themersons’ other original work held by the BFI.”

The new galleries will display more than 3,500 objects and photographs to preserve the first-hand testimony of veterans, eyewitnesses and survivors as the conflict and genocide pass out of living memory.