The stories of the people whose art collections were looted by the Nazis are rarely told. A new project in Berlin and Munich aims to change this. 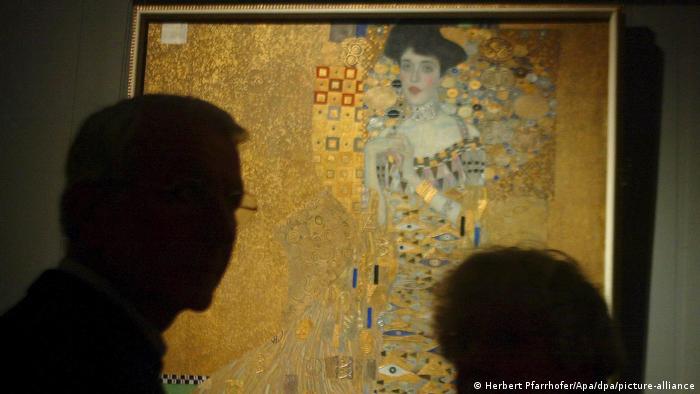 These days, the topic of art restitution is the subject of conferences and debates — be it the Benin bronzes in Berlin or Nazi-looted art. The 2012 Gurlitt case, in which 1,500 works of art were found on properties belonging to the son of a Nazi art dealer, made it clear that the time was finally rife for the restitution debate. Yet little has been told about the people behind the paintings, drawings and sketches.

A new joint project by the Prussian Cultural Heritage Foundation and the Bavarian State Painting Collections aims to close this gap and tell the human stories behind some art restitution cases. "We have been doing provenance research for 20 years, helping with restitutions or initiating them," Bernhard Maaz, director general of the Bavarian State Painting Collections, told DW. "But the great emotional impact of these processes is not often conveyed" he said.

Thirty such stories about works of art and their Jewish owners will be told in films during the three-year project. They will trace the artwork's path through the hands of collaborators and illuminate the value they have for their rightful owners and descendants. Ideally, all stories told will end with restitution. 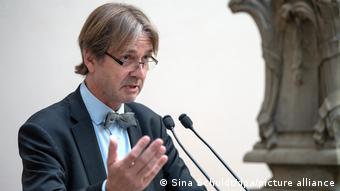 The stories of Jewish art collectors are little known, although the paintings associated with them may be famous. Such stolen works include the golden portrait of Adele Bloch-Bauer by Gustav Klimt, "Berlin Street Scene" by Ernst Ludwig Kirchner or "The Eye of the Law (Justitia)" by Carl Spitzweg. The stories behind the artworks tell of persecution, expropriation and murder.

The business of the Austro-Czech sugar manufacturer and art lover Ferdinand Bloch-Bauer was "Aryanized," forcing him to flee into exile in Switzerland in 1939. Alone and impoverished, he died shortly after the end of the war. The Hess family owned a shoe factory in the eastern city of Erfurt and had owned what was probably the best collection of German Expressionist art. Thekla Hess and her son Alfred survived the war in exile in London, and large parts of their collection were sold. Thekla's two sisters-in-law and cousin Olga were murdered by the Nazis in Theresienstadt. 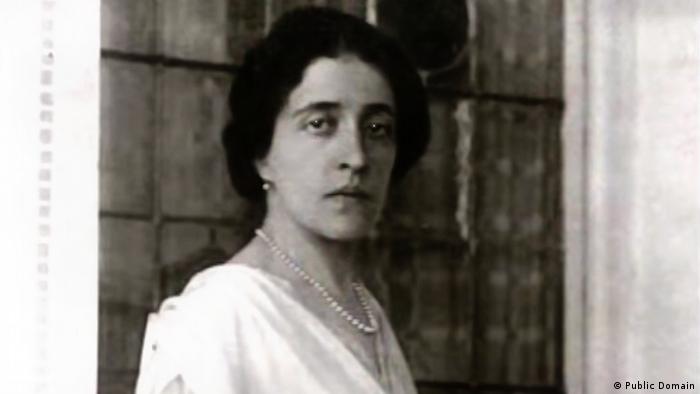 A matter of justice

Painter Carl Spitzweg's 1857 painting "The Eye of the Law (Justitia)" was part of the small collection of the Jewish businessman and art collector Leo Bendel, who was born in Poland, lived in Berlin but fled to Vienna with his wife in 1937. In the same year, he was forced to sell two Spitzweg paintings at rock-bottom prices.

"Justitia" was acquired by a buyer for a museum dedicated to Hitler. During the sale, Bendel was not noted as being of "non-Aryan origin," and for this reason, the painting was classified as "unobjectionable" and was therefore given to the German president's office in 1961. The painting hung in the city of Bonn's Villa Hammerschmidt until 2007. It was then restituted on the basis of research by Bendel's heirs. 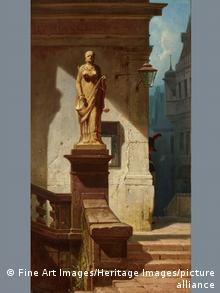 It took decades for Carl Spitzweg's painting "Justitia" to be restituted

Leo Bendel was arrested by the Gestapo in 1939 as a Polish Jew, abused and ultimately deported to the Buchenwald concentration camp. He was there with a group of people crammed into a fenced-off part of the concentration camp above the Jewish block next to the area where roll call took place. It became the site of the first intentional mass killing of Jews and Poles in the Buchenwald concentration camp. The name Leo Bendel was also found listed among the dead: He died on March 30, 1940 of "senile debility" as it was written.

The Washington Principles on Nazi-Confiscated Art, recognized in a joint declaration by Germany and the United States in 1998, have provided the framework in which Nazi-looted art has been treated ever since. In them, Germany pledged to examine its works of art and to identify looted art or to contribute to the investigation. It was more than 50 years after the end of World War II and high time to make amends for Nazi-looted art.

But objects don't tell their stories on their own. The art world has been examining its holdings ever since — albeit with varying levels of commitment — if any. Provenance research, which is historical research on how objects were obtained, is complex. "We're talking about an estimated 600,000 works of art in total, which is huge," Bernhard Maaz elaborates. Provenance research is often time-consuming. "Because every case is an individual case," says Maaz. "This will keep us busy for decades."

The Bavarian State Painting Collections, have been able to restitute 25 works from 17 collections since 1998. The Prussian Cultural Heritage Foundation has processed more than 50 restitution requests since 1999, returning more than 350 works of art and around 2,000 books to the rightful owners. These included a drawing by Vincent van Gogh, works by Edvard Munch and "Der Watzmann" by Caspar David Friedrich. Provenance research has been undertaken professionally in Germany since 1998 — but many have questioned if enough is being done. 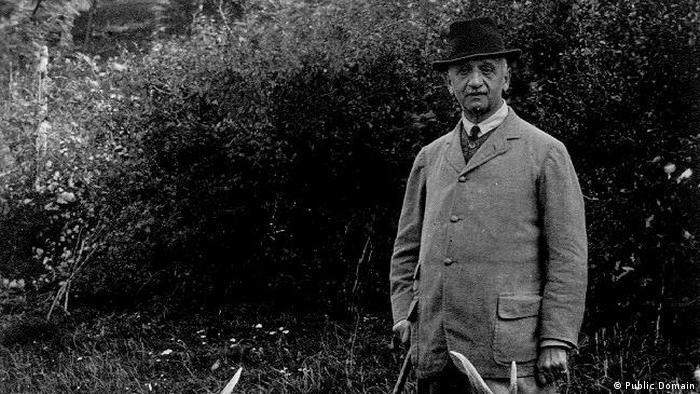 The importance of Jewish patrons was immense, and not only for Germany's art world. Many of the greatest art treasures were brought in by Jewish collectors. The crowning piece in Berlin's Neues Museum — the bust of Nefertiti — is one such example.

Its excavation was financed by James Simon, who was Jewish, and then donated to the Egyptian Museum in 1920. The memory of James Simon has found an appropriate place in the Neues Museum, but other places of remembrance are still "works in progress," such as Berlin's Johanna and Eduard Arnhold Platz, dedicated to the prominent Jewish patrons and those associated with them in Berlin whose legacy was destroyed by the Nazis.

The core idea of restitution policy is to make amends for the injustices done, if not through the restitution of property, at least through fully acknowledging it.