This MFAH painting was purchased by Hitler's art dealer. Should it be returned to Jewish owner's family?

The urban landscape painting, “The Marketplace at Pirna,” circa 1764, was given as a gift to the Museum Fine Arts, Houston in 1961. Three family members in Chile say the Nazis obtained the painting under duress from their Jewish grandfather and it should be their property. A federal judge in Houston will weigh in soon. 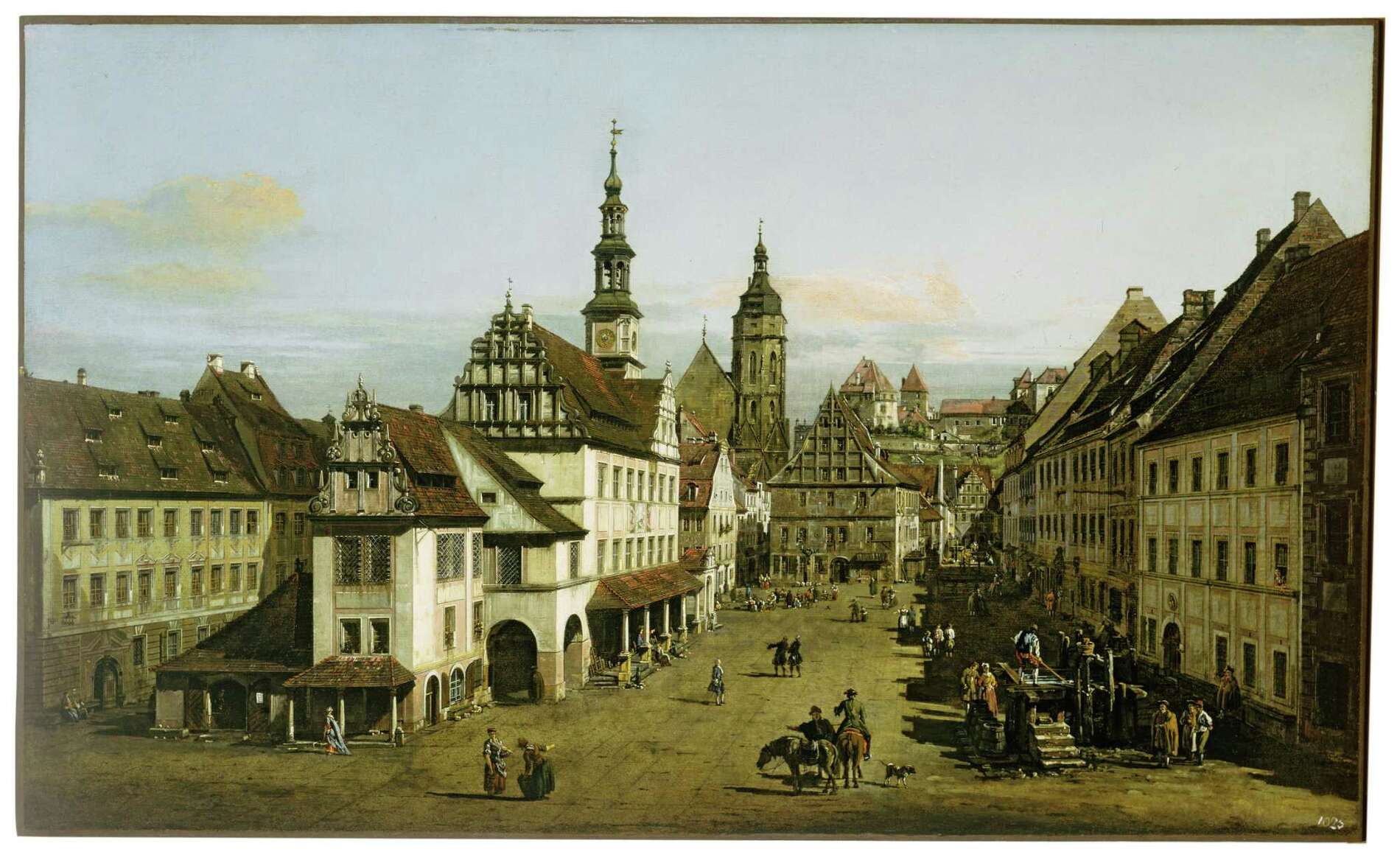 Houston’s premier art museum faced off with a Chilean family in federal court Thursday over allegations the museum improperly obtained an 18th-century painting a Jewish collector was forced to sell to the Nazis before World War II. The Museum of Fine Arts, Houston has documented its contention that the sale of the landscape work by Bernardo Bellotto occurred through proper channels and at the behest of the litigants’ ancestors.

The collector’s family believe the sale was made through Adolf Hitler’s art dealer under duress — amid antisemitic economic pressure that left many Jews suddenly bereft — and they want the painting to be returned. The Monuments Men Foundation for the Preservation of Art has taken a rare stand in the case, weighing in on the family’s behalf with the argument that MFAH “has an urgent duty…to promptly return the Bellotto painting to its rightful heirs.”

U.S. District Judge Keith Ellison heard argument in Houston on the question of whether the heirs’ case should proceed to trial. He indicated at the end of the hearing he would rule on the matter at a later date.

Art once owned by wealthy Jewish families was confiscated by Hitler’s troops and in some cases stashed away during the occupation. In other cases, Jews were cut off entirely from their money and stripped of their livelihood, according to Robert M. Edsel, author of “The Monuments Men” and founder and chair of the eponymous foundation. They sold whatever they could under extreme conditions, he said. In many cases, they were then shipped to concentration camps and death camps never to see their homes or belongings, let alone their loved ones, again, said Edsel, who also consulted on the George Clooney film based on his book.

“In desperate circumstances there are all sorts of deals made because you’ve got to find a way to put food on the table, pay the rent,” said Edsel, who traveled to Houston for the hearing. “In horrific times people are moved to do business.”