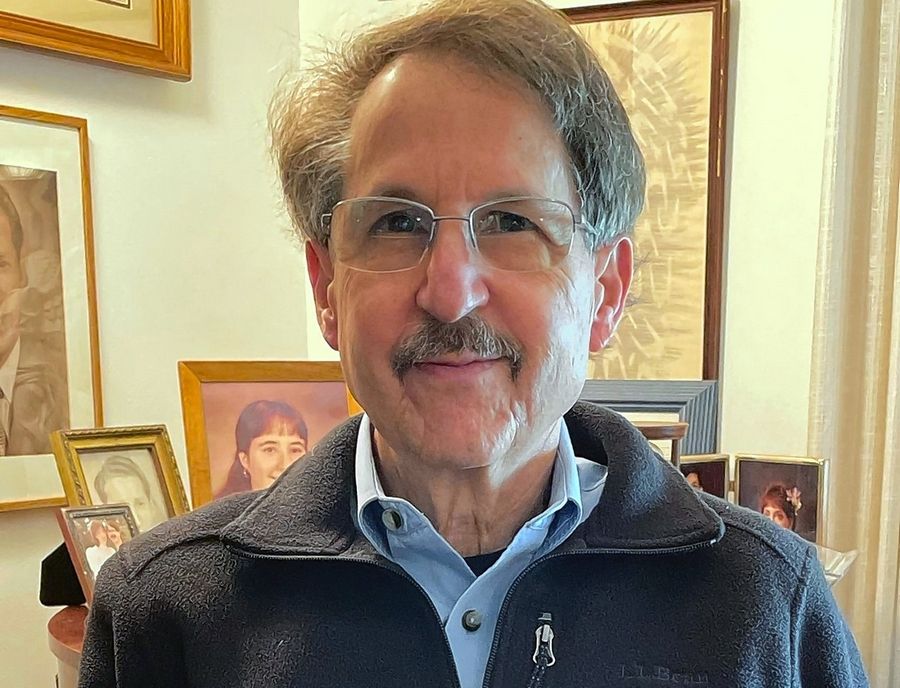 It's been 20 years since former Chicago Tribune music critic Howard Reich uncovered the story of an ailing Vietnam veteran living in west suburban Lyons who turned out to be heir to a multimillion-dollar art collection looted from a Jewish collector murdered during the Holocaust.

The result was "Mac's Journey," a two-part Tribune series in which Reich reported tracking down the heir, Gerald "Mac" McDonald, and traveling with him to Prague to see the artworks that belonged to Emil Freund, a great-great-uncle he never knew.

The Czech government never released any of the treasures to McDonald, who died penniless at 55 -- three years after his thwarted mission with Reich. Now his story is about to be presented as an opera.

The work is being written by composer Jake Heggie and librettist Gene Scheer, widely considered one of the most important duos in contemporary American opera. Heggie is best known for writing "Dead Man Walking," based on the film and Sister Helen Prejean's book.

Still to be titled, the new opera will be staged in May 2023 in partnership between Music of Remembrance and Chicago Opera Theater as part of its 50th anniversary celebration. It also will be presented in Seattle and San Francisco.

Reich, 67, who grew up in Skokie and lives in Deerfield, covered jazz, blues, gospel and classical music at the Tribune for 43 years before he accepted a buyout in 2021.