The Prado Museum in Madrid is finally coming to terms with its Spanish Civil War legacy by opening an investigation into the provenance of works seized during the 1936 to 1939 conflict, with the aim of restoring them to their rightful owners. 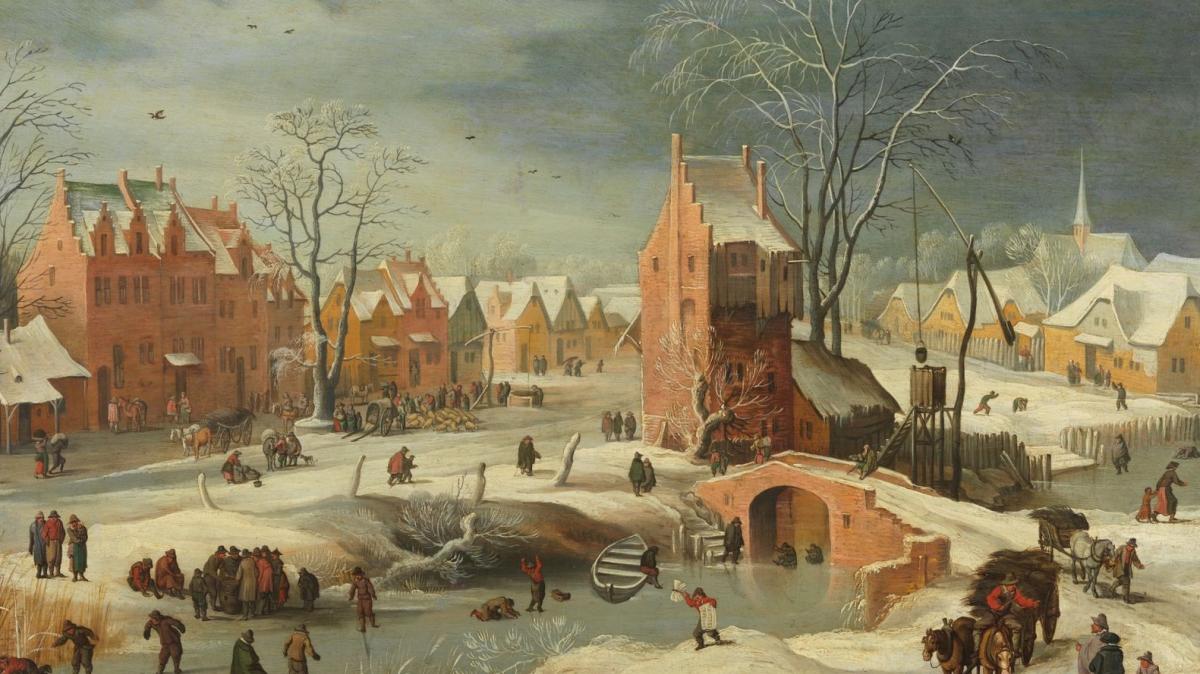 More than eight decades after the war’s end and nearly fifty years after the death and the end of the regime of its victor, General Franco, the museum has released a list of 25 paintings deposited in its collection by the dictator’s authorities. The works include paintings by the Spanish impressionist Joaquín Sorolla, the workshop of Rubens and one attributed to the 17th-century Flemish artist Jan Brueghel the Younger.

“The project aims to clarify any doubts that may exist regarding the works’ history and context prior to their cession to the Prado’s collections, which, in fulfilment of all legal requirements, may result in works being returned to their legitimate owners,” the museum said. 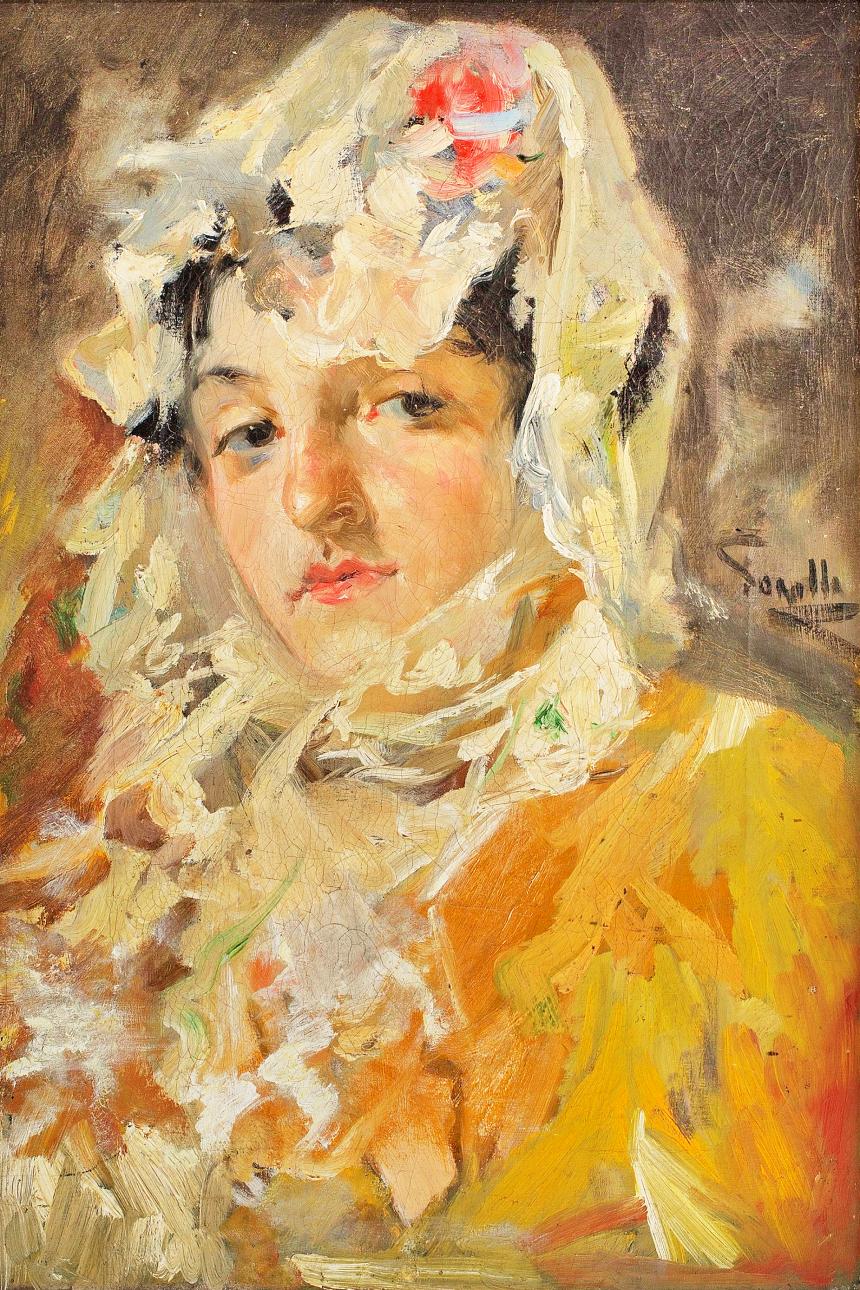 The investigation, led by Arturo Colorado, a senior professor and expert on cultural heritage and the civil war, has not revealed any of the names of families or institutions from which the paintings may have been seized. The museum said none of the works had so far been claimed. 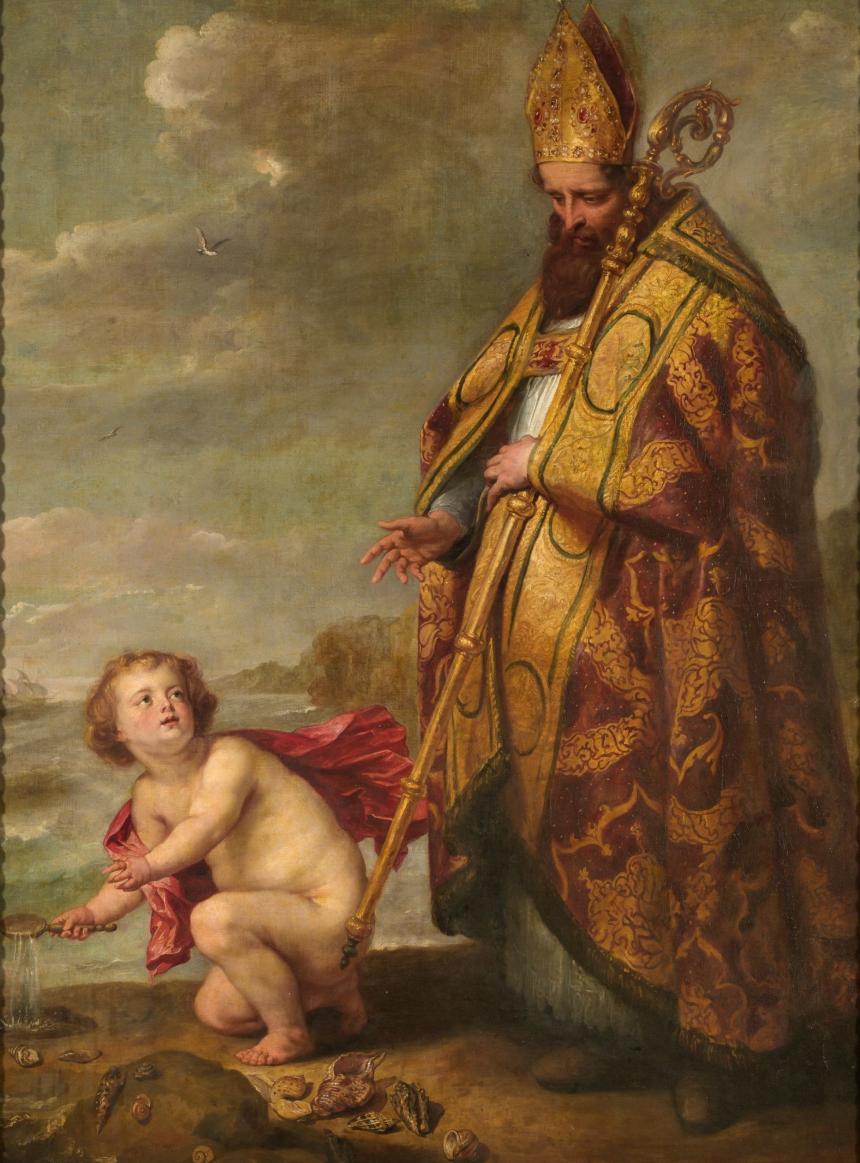 The workshop of Rubens by Jan Brueghel the Younger

It was prompted into action during the summer when two paintings stolen from an aristocrat by Francoist forces were returned to his descendants. They had been kept by the state-owned Parador hotel group. “We saw some pieces recovered by a family and we decided to check what we have in our collection,” said a spokesman. “We are now sharing that information. It is a question of transparency and legacy. Maybe someone will now come forward with a claim.”

The museum has not discovered how the works came to be in the possession of Franco’s regime. “Although we know that the paintings were deposited by Franco’s authorities. We don’t know what happened to them before that,” said the spokesman. “It could include any possibility from soldiers seizing them after they had been stolen, or police robbing them from private houses or Republicans taking them from churches. At this stage we really don’t know.”

None of the works on the list are on display at the museum. The investigation’s findings are due to be published by early next year.