A Monet landscape was found in a suitcase owned by late art hoarder Cornelius Gurlitt. He had the suitcase at the German hospital where he spent his last days. The lost painting is a light-blue landscape similar to Monet’s View at Sainte-Adresse, which dates to 1867. Finding a long lost painting by Claude Monet could make your day. If you got to keep it, it could enrich your life or balloon your bank account.

But taxes could bankrupt you if you didn’t sell it. The administrators of Mr. Gurlitt’s estate will inquire if it was stolen by the Nazis. Mr. Gurlitt died at 81 in May 2014, and had an incredible 1,280 works of art stashed in his Munich apartment. The treasure trove of Nazi art was seized in 2012 in a tax evasion probe, but news of the incredible find broke only in late 2013.

Switzerland’s Museum of Fine Arts in Bern was named as the recipient of Gurlitt’s collection, but the fate of much of the art remains uncertain. Mr. Gurlitt’s father Hildebrand was a key dealer of art from Jewish families during the 1930s and 1940s. Experts say hundreds of works in the Gurlitt collection were probably looted. 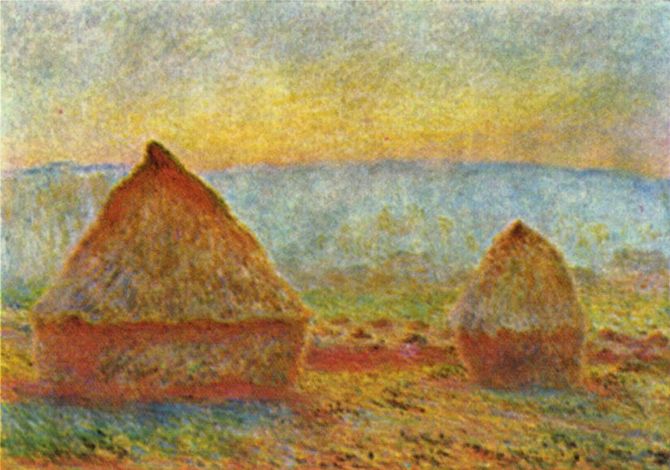 Tax authorities searched Mr. Gurlitt’s home thinking he was chiseling the tax system. Gurlitt was the reclusive son of an art dealer, but the authorities surely didn’t expect to find an astounding 1,500 paintings by masters including Matisse, Picasso and Chagall. Valued at $1 billion, the treasure trove of priceless art vanished during the Nazi regime.

The U.S. Holocaust Memorial Museum estimated that the Nazis seized approximately 16,000 artworks during the 1930s and 1940s. Of the 1,500 works recovered in the Munich tax search, 200 of them are reportedly the subject of international warrants. German Customs called it a true treasure trove, a term that means income and taxes to the IRS.

The rules can seem unfair, especially when someone finds an item of great value that must be sold to pay the taxes. Whether the recovered art will be taxed depends. If you get something back that was yours, it generally shouldn’t be income. However, there’s an important exception if you claimed a loss deduction.

Because of the subjective and specialized nature of expensive art, the IRS has a special Art Advisory Panel. But it doesn’t always go smoothly, as this Forbes report reveals about the disputed value of a Robert Rauschenberg collage. See The IRS Art Advisory Panel Has Its Head In The Clouds. Still, there have been few hoards of art as extensive as the collection seized from Mr. Gurlitt.

As nearly 70 years have elapsed since the end of World War II, it will be some time before the Germans sort out claims on the treasure trove of art. Before one can think about taxes, one must consider who owns what and the source of the claims. Still, as with virtually any other cash or property transaction, it stands to reason that the tax collectors too will hope to get a piece of the action. http://www.forbes.com/sites/robertwood/2014/09/07/monet-found-in-german-suitcase-part-of-nazi-loot/
© website copyright Central Registry 2020