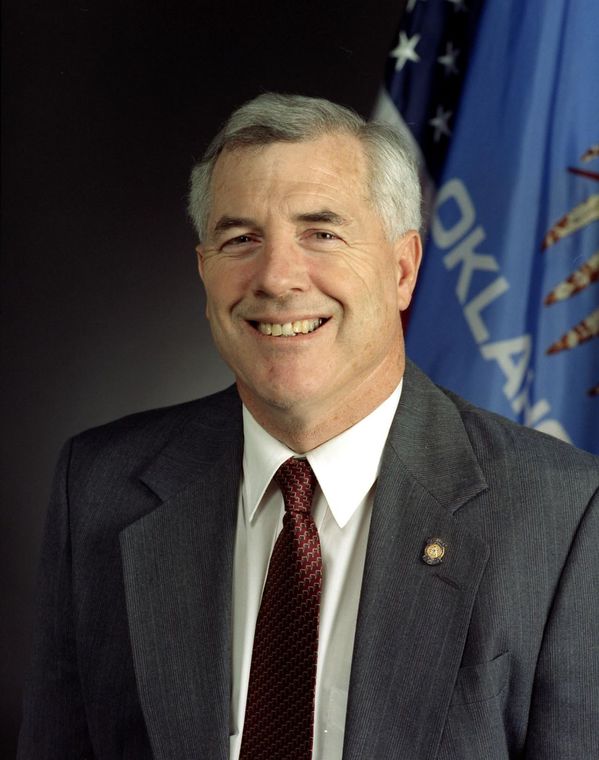 “The university has gaping holes in its due diligence process about the painting’s history,” said Reynolds, R-Oklahoma City. “That is clear from its own records, which clearly show the university’s flawed research in the painting’s past.”

The university released to the House Government Modernization and Accountability Committee some records of the painting’s purchase and bequest, but only after a public hearing into the case, led by Reynolds.

“To make matters worse, for four long years, OU did nothing to approach a known possible owner of the painting when its own documents detail serious questions about ownership,” said Reynolds. “That’s disturbing enough, but even the facts OU’s own lawyer is alleging about the painting’s ownership are troubling.”

Reynolds committee heard testimony from the university’s attorney Shawnae Robey on March 19, 2014. Robey told the committee the university had no evidence that the painting’s ownership was established when the Meyers filed suit in May 2013.

On May 16, 2014, the committee heard testimony from Raphael Meyer, son of the painting’s owner, Dr. Leone Meyer of Paris, regarding the family’s position about the painting’s history. The committee also heard from Marc Masurovsky, a Washington, D.C.-based looted art provenance expert and a principal with the Holocaust Art Restitution Project (HARP).

• The university’s choice to hire private legal counsel, rather than utilizing Oklahoma’s Attorney General, as well as an estimate of the legal costs of private counsel;

• The university’s legal strategy, which appears to rely entirely – according to Reynolds – on technical defenses, even though the painting’s ownership is not in dispute;

• The presence of other paintings with suspicious provenance at the Fred Jones, Jr. Museum, and whether or not the museum contacted other potential claimants about those other paintings.

“The painting at present is on public display as part of the Clara Weitzenhoffer bequest at the Fred Jones Museum,” said Reynolds. “Madame Meyer wants it back. For her, the painting is a symbol both of her adoptive father and her birth family, whom perished at Auschwitz.”