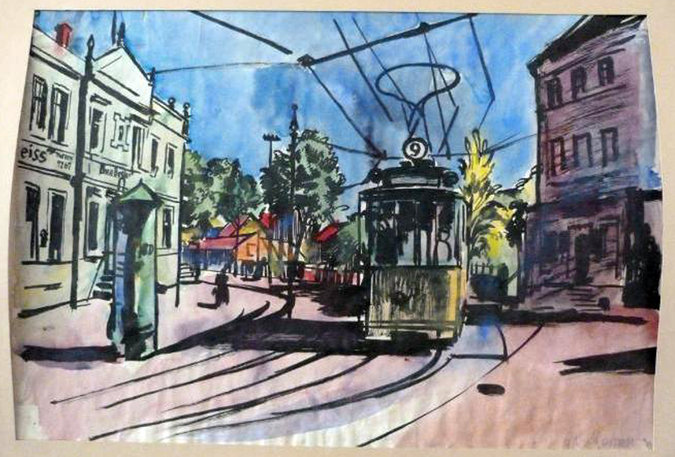 “Street Tram,” by Bernhard Kretschmar, is one of the works in the trove that Cornelius Gurlitt kept for years in his Munich apartment. Credit Lost Art Koordinierungsstelle Magdeburg/Getty Images

BERLIN — The Swiss museum named as the sole heir to a trove of art amassed by a Nazi-era dealer and kept hidden for decades will accept the bequest, made by the dealer’s reclusive son just before he died last May, museum officials said on Monday.

Christoph Schäublin, president of the Kunstmuseum Bern’s board of trustees, said he did not expect a last-minute attempt by a cousin of Cornelius Gurlitt, who bequeathed the collection, to prevent the museum from accepting it.

Mr. Schäublin said the decision, reached on Saturday, was “anything but easy” because of the origin of the collection. But he said the museum would seek to set a new standard in handling Nazi-looted art, by having a privately funded team of experts comb the history of each piece before it came into the museum’s possession.

Mr. Schäublin said a complete list of the artworks collected by Mr. Gurlitt would be made public, possibly as soon as Tuesday. That is intended to make it easier for potential claimants of looted art to come forward. An agreement reached between the museum, the German government and the state of Bavaria pledged to handle the collection with an unprecedented level of transparency. 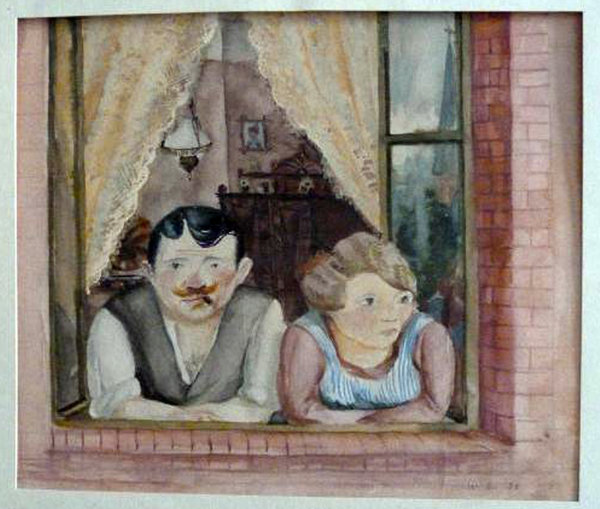 But he emphasized that it would take time to fully investigate the Gurlitt collection. “We stand at the beginning of a long road,” he said.

The more than 1,000 works have been in the custody of the German authorities since Mr. Gurlitt died at his Munich home in May. Trustees of the Bern museum, which is the oldest in Switzerland and has a permanent collection focused largely on the history of Swiss art, deliberated for half a year before deciding to accept the pieces. 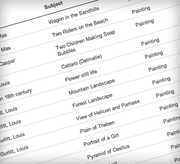 Graphic works from the collection of Hildebrand Gurlitt

Mr. Gurlitt had devoted his life to guarding the collection his father had amassed, much of it during World War II when he served as one of four art dealers commissioned to purchase pieces for a Führermuseum envisioned by Hitler. A team of international art historians and experts have been examining 458 of the works, thought to have been looted from Jewish families or sold to the Nazis under duress at below-market prices.

Word of the collection’s existence, reported a year ago by the German newsmagazine Focus, sent the art world into an uproar, renewing concerns about the fate of Nazi-looted art and the rights of the owners’ descendants decades after the end of World War II. The Bavarian authorities had stumbled on the collection during a tax investigation of the reclusive Mr. Gurlitt, but had not make their discovery public. 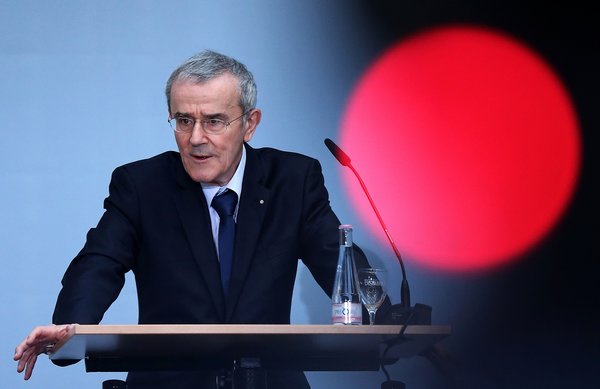 Christoph Schäublin, the director and president of the Kunstmuseum Bern’s board of trustees, at a news conference on Monday. Credit Ronny Hartmann/Agence France-Presse — Getty Images

Mr. Schäublin said at a news conference in Berlin on Monday that his museum would adhere to the 1998 Washington Conference Principles on Nazi-Confiscated Art, which govern the investigation of looted works.

Jewish groups, which became involved in efforts to clarify the histories of the paintings shortly after the task force was set up by the German government and the state of Bavaria, said that accepting the gift would give the Kunstmuseum Bern a rare chance to set a new standard in international provenance research.

“This is an opportunity for the Swiss to stand up and do the right thing and set example for other countries in Europe,” said Greg Schneider, executive vice president of the Jewish Claims Conference. “This is an opportunity to say we haven’t always been up front in the past, but here we are taking the moral lead.”

Christopher A. Marinello, director of Art Recovery International, who represents the heirs of the art collector Paul Rosenberg, welcomed the agreement as a positive step that could have far-reaching implications for dealing with Nazi-looted art.

“I think this is excellent,” Mr. Marinello said. “It could be a game changer for the way cultural institutions handle this in the future.”