More than a century after she sat for a portrait by Henri Matisse, Greta Moll is still an object of desire. 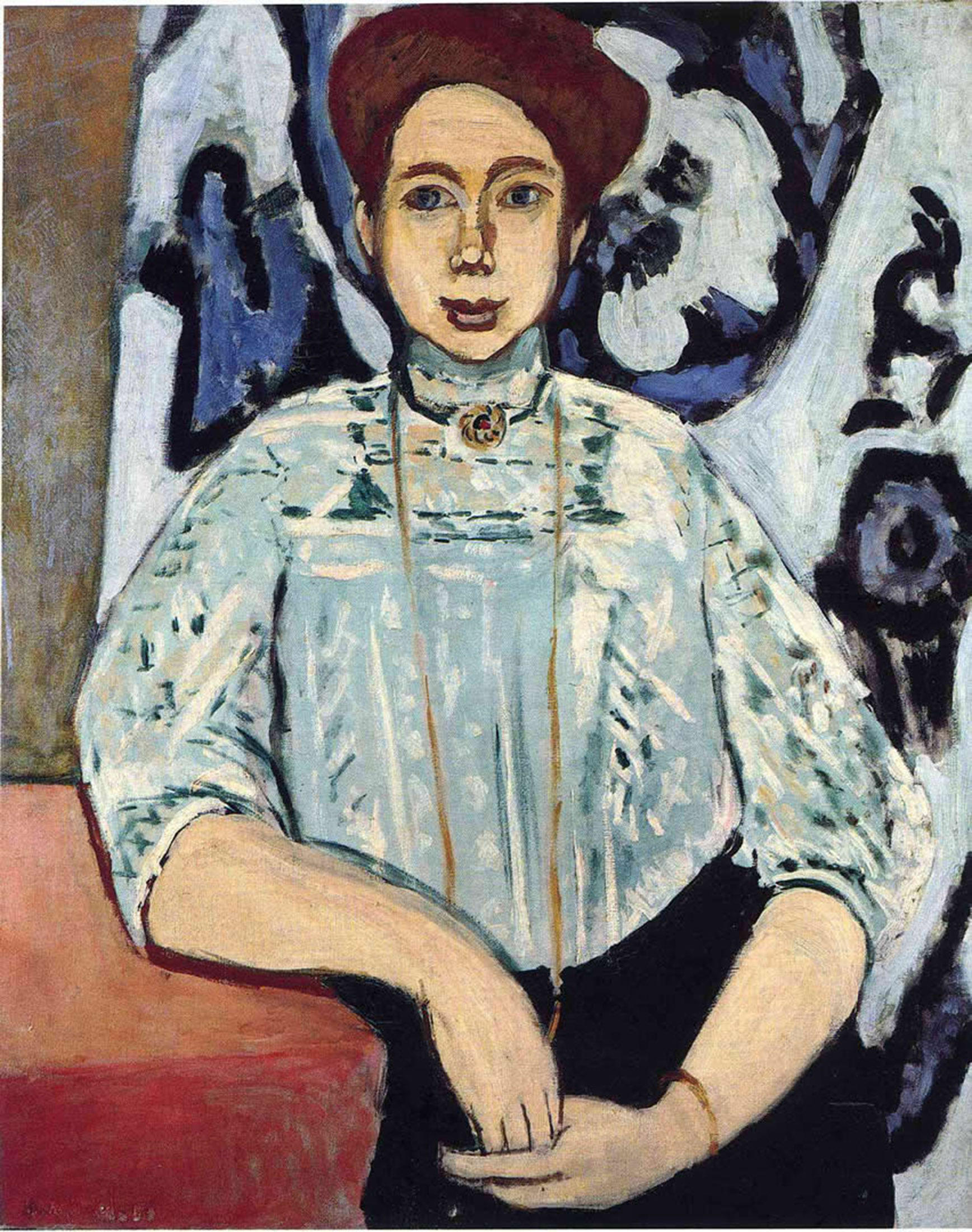 The National Gallery in London was sued in the U.S. by three of her grandchildren who claim the museum wrongfully acquired the 1908 portrait, decades after the work by the famed French artist was allegedly stolen in the wake of World War II.

Moll, who had been a student of Matisse’s, died in 1977 without ever knowing what became of the painting. Two years after her death, the museum bought the work from a London gallery for an undisclosed sum. The grandchildren sued for $30 million.

The National Gallery ignored the red flag that the work had been transferred to a gallery in New York immediately after the war, according to the suit filed Wednesday in Manhattan federal court. The museum, aware of the legacy of stolen art from the war, never asked Moll’s family members in U.K. how she’d lost the painting, they said.

"In many such cases where war-related looting and other losses occurred, the possessors of such property eventually did the right thing and returned the lost artworks," Oliver Williams, Margarete Green and Iris Filmer, who are cousins, said in the complaint in federal court in Manhattan. "The National Gallery has ignored the international legal standard."

The National Gallery’s press office said it had received the complaint and declined to comment.

Paintings and other artworks by European masters have been at the center of numerous international legal disputes, usually over claims they were stolen by Nazis from wealthy Jews who were robbed of their possessions or murdered in the Holocaust. The cases have often pitted aggrieved descendants against famous dealers and art institutions that may have inadvertently come into possession of stolen works.

Moll sat for Matisse while she and her husband Oskar were his students in Paris, according to the suit. Oskar Moll bought the painting from Matisse before he and Greta moved back to Germany to teach and sculpt, the family members say. The work, known simply as "Portrait of Greta Moll," came to be regarded as a masterpiece of Matisse’s fauve period, and it was hung prominently in the Museum of Modern Art in Manhattan in a 1931 Matisse retrospective, according to the suit.

As the Nazis rose to power, the Molls came to be regarded as degenerates and “Bolshevist," according to the suit. In 1933, Oskar Moll was fired from his job as a professor at the Dusseldorf Academy of Art, while one of Greta Moll’s sculptures was included in the 1937 “Degenerate Art” exhibition in Munich, according to the complaint.

By 1944, as the war raged, Greta Moll watched her home in Berlin burn to the ground after an Allied attack. But by then she’d moved the painting and other valuables to a friend’s house outside the city. Oskar Moll, who nearly starved to death during the conflict, died in 1947, according to the suit. Greta Moll, left as the sole owner of the painting, believed it was still in danger after Germany fell to the Allies and decided to move it outside the country altogether before she moved to the U.K. to live with her daughter’s family in Wales, according to the suit.

"In order to protect the painting from the danger of looting by Allied troops and in particular from Russian troops who were known to have looted artworks and other valuables, they decided to have it sent to Switzerland for deposit with an acquainted art dealer for safekeeping," according to the complaint.

Moll entrusted the painting to an art student who was supposed to secure it in Switzerland, but the student sold the painting instead and fled to the Middle East, according to the suit. The work was then sold in 1949 to a gallery in New York, Knoedler & Co., which is now closed. The gallery should have been aware that the Molls were the actual owners because they were listed as such when the painting was hung in the Museum of Modern Art 18 years earlier, according to the suit.

"When Knoedler acquired the painting it should have inquired into the circumstances of the transfer of title from Oskar Moll and Greta Moll, especially since neither of them was the seller," according to the complaint. "Since Knoedler did not acquire title from Greta Moll, the true owner of the painting, neither Knoedler nor any of the painting’s subsequent owners, including the National Gallery, obtained good title."

Williams, Green and Filmer are the children of the Molls’s two daughters, their attorney David Rowland said in an interview. He said the cousins were barred from suing in U.K. due to a 1992 law that forbids the National Gallery from dispensing any of its objects.

The case may have a hard time surviving in federal court, said Thomas Kline, of counsel at Andrews Kurth LLC, who has represented claimants, collectors and museums in several restitution cases, because the plaintiffs and two out of three defendants are U.K. citizens.

The only U.S.-based defendant is a charity known as the American Friends of the National Gallery of Art, London, according to the complaint.

“The only reason plaintiffs sued here is to avoid the U.K. law that forbids the museum" from selling works from their collection, Kline said. “This is a dispute between all U.K. parties concerning a painting in the U.K. I think a U.S. court would have discretion to decline jurisdiction.”

The American Friends of the National Gallery of Art never had a connection with the Matisse painting, said Art Hickok, the group’s administrator.

“We have no formal economic connection other than we are a charity that supports them,” he said. At least two directors of American Friends are also on the board of the National Gallery, according to the websites.

There may be another complication to the case too, Kline said.

“If something is given to a friend for safekeeping and there is a personal relationship of trust it’s very difficult to sort out what really happened 70 years later if there’s no paperwork,” he said.