Heirs of a French-Jewish collector are regaining works that passed through the hands of notorious art dealer Hildebrand Gurlitt. 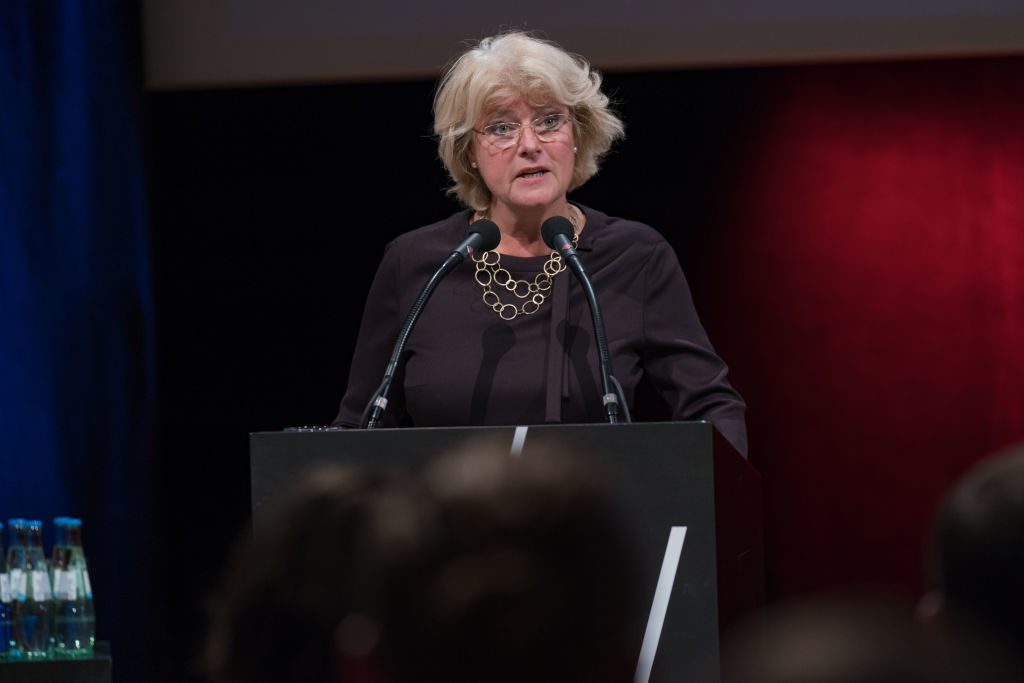 Germany will return three paintings to the heirs of a French-Jewish collector whose art was looted by the Nazis. The works all passed through the hands of the notorious German art dealer Hildebrand Gurlitt. Two were found in the Munich hoard of his son, Cornelius Gurlitt, and the third in a private collection in Southern Germany.

The works stolen from the lawyer and art collector Armand Dorville (1875–1941) are by the French Impressionist painter Jean-Louis Forain. A watercolor Lady in an evening gown, and the oil painting Portrait of a lady in profile, were both recovered from Cornelius Gurlitt’s Munich apartment in 2012.

The drawing Amazon with rearing horse by the Dutch artist Constantin Guys was in the collection of Hildebrand Gurlitt for a time before it ended up in a private German collection. The restitution of the works is due to take place in Berlin on January 22 in the presence of German culture minister Monika Grütters. Her office declined to comment on this story.

After the German occupation of France in 1940, the Nazis seized thousands of works of art or forced their owners to sell them for bargain prices. Dorville’s collection was dispersed across Europe, ending up in private hands and prominent institutions. A curator at the Louvre bought a dozen piece in a four-day auction of Dorville’s collection in 1942, one year after he died, according the New York Times. Several from the Louvre received restitution claims from Dorville’s heirs just last year.

According to Germany’s Lost Art Database, Forain’s Lady in Profile, was acquired by a Parisian art dealer, Raphaël Gérard, in April 1944. Hildebrand Gurlitt acquired the work sometime after 1953. The Lost Art Database speculates that Forain’s other work, Lady in Evening Gown, may have been acquired by Hildebrand in France in the 1940s, though it is unclear if it was from the forced auction. 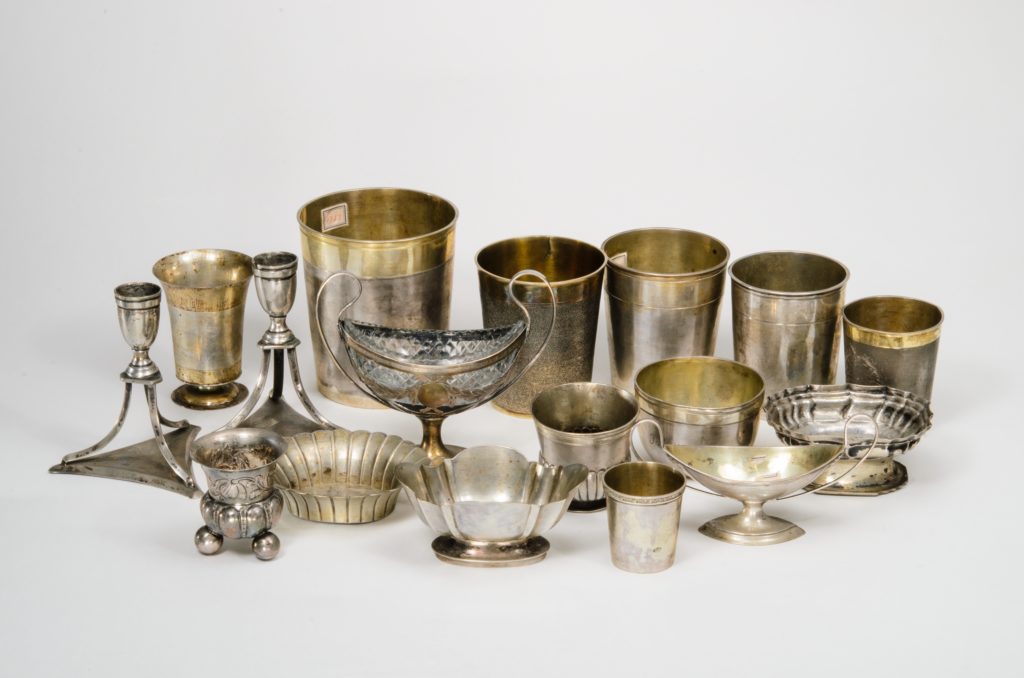 Silver objects of the 17th to 19th century from Jewish property

The planned restitution of the three paintings by Germany comes as six pieces of silver from the National Bavarian Museum in Munich have been returned to the heirs of two German-Jewish families.

The objects seized from the Marx and Neumeyer families by the Nazis include a goblet, spice vessel, three candlesticks, and a chalice.

The German Lost Art Foundation reports that the Munich museum acquired more than 300 silver objects during the Nazi era, when the the city became the regime’s power base. Karl Neumeyer, chair at the Ludwig-Maximilians-University in Munich, and his wife Anna, a trailblazer for women’s rights, took their lives at their home in Munich in 1941 amid the Nazis' growing persecution of the Jewish population. Leo Marx was a musician and businessman who was imprisoned in Dachau from 1933 to 1935 and in Oranienburg in 1938 and 1939 before he emigrated to Shanghai 1939; his wife and two children were murdered in Kaunas, Lithuania, in 1941.

Since its establishment in 2015, and under the direction of culture Minister Monika Grütters, the German Lost Art Foundation,  is shedding new light on the tainted provenance of art and artifacts in the nation’s museum collections. Since 2019, the foundation has expanded its remit to include research into cultural objects looted during the colonial era.