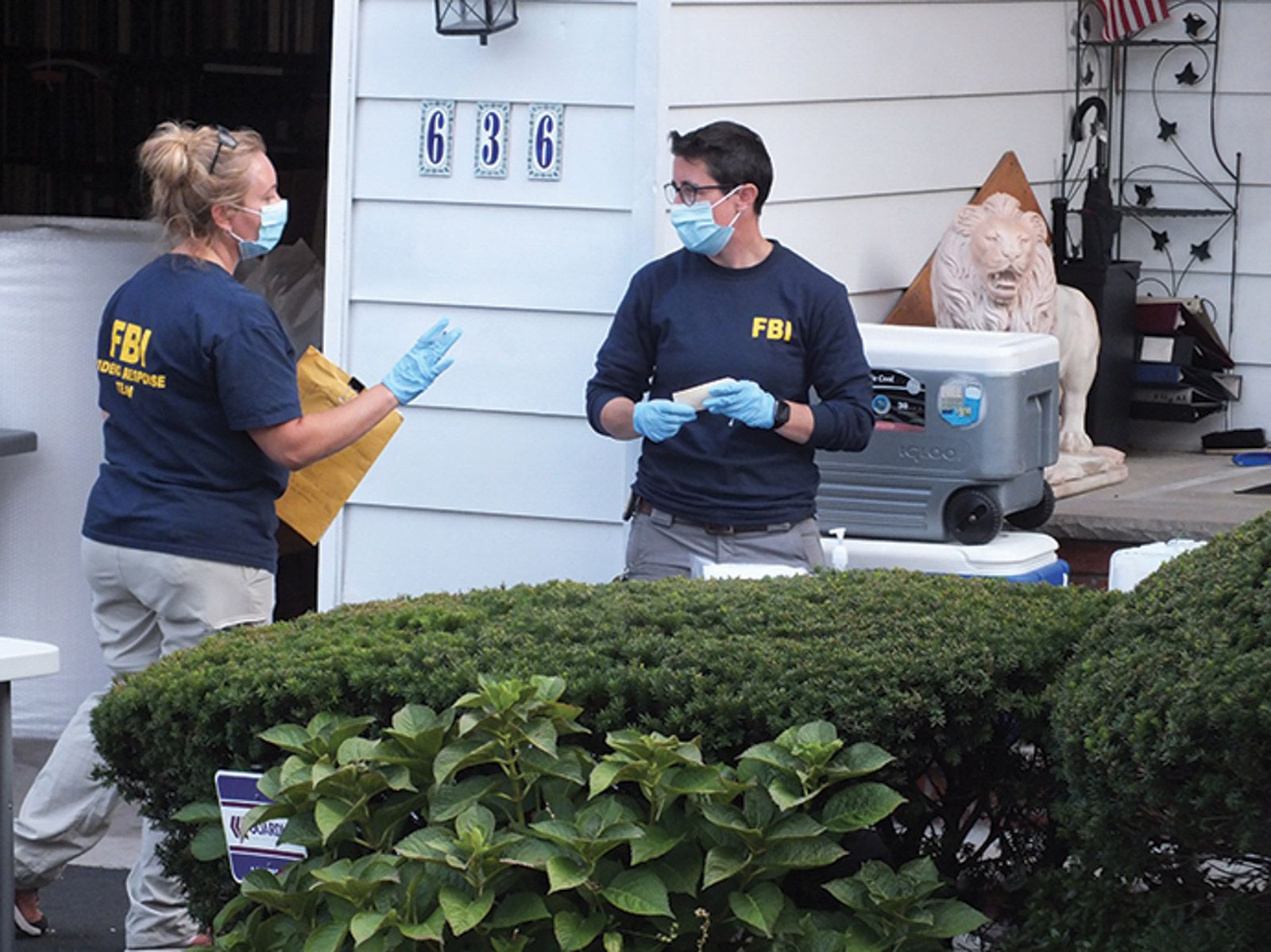 When two Manhattan antiquities dealers, Erdal Dere and Faisal Khan, were charged for using fraudulent provenance in September, the importance of confirming the validity of an object’s history was once again highlighted. The pair allegedly used the identities of deceased collectors to construct a false history for antiquities they sold between 2015 and 2020. Collectors have been caught out by such falsified provenances for decades, so is the market refusing to heed lessons—or are the opportunities for fraudsters simply increasing?

Historic examples include the infamous UK Myatt and Drewe case, in which the latter created fake provenances between 1987 and 1996 (perhaps longer) to plant in archives, including the Tate’s, and to fool major auctions houses about a work’s history.

“It’s not the fact that people aren’t learning, it’s just that the opportunities for someone to find a naïve buyer are growing. The market is now the world,” says Alan Bamberger, a San Francisco-based art consultant and founder of artbusiness.com.

With the growth of the market online, the days of simply assessing paperwork are also gone. “Rather than a paper trail, it’s probably more accurate to now start talking about audit trails when it comes to information surrounding an artwork,” says Susan Mumford, the chief executive of Artaml, a company developing online anti-money-laundering (AML) tools for the art market.

Mumford adds that online transactions—particularly those involving blockchains and cryptocurrencies—present the issue of “attaching something digital to a physical object”. Also, with new technologies rapidly becoming defunct, retaining information on a work’s history from one generation to the next is challenging—and opportunists are exploiting that.

With the breadth of legislation applicable to the market also increasing, due diligence when purchasing art is also increasingly complex. Rather than simply needing to determine the authenticity and ownership of a piece, fresher concerns such as AML regulations and data protection laws require a broader and deeper understanding of the work’s history, the identity of the previous owners and the sources of the money used in transactions.

But the advice appears to be the same: if something looks too good to be true, it probably is. “People often think they have found incredible bargains that no-one else has, but I have to remind them that they are shopping in a sphere of world class experts—it’s like stepping into a ring with a world class boxer and thinking you’re going to win,” Bamberger says.