Loan of over 100 works to future museum of Modern art encompasses Richter’s Birkenau series, the fruit of a decades-long quest for an artistic response to the Holocaust 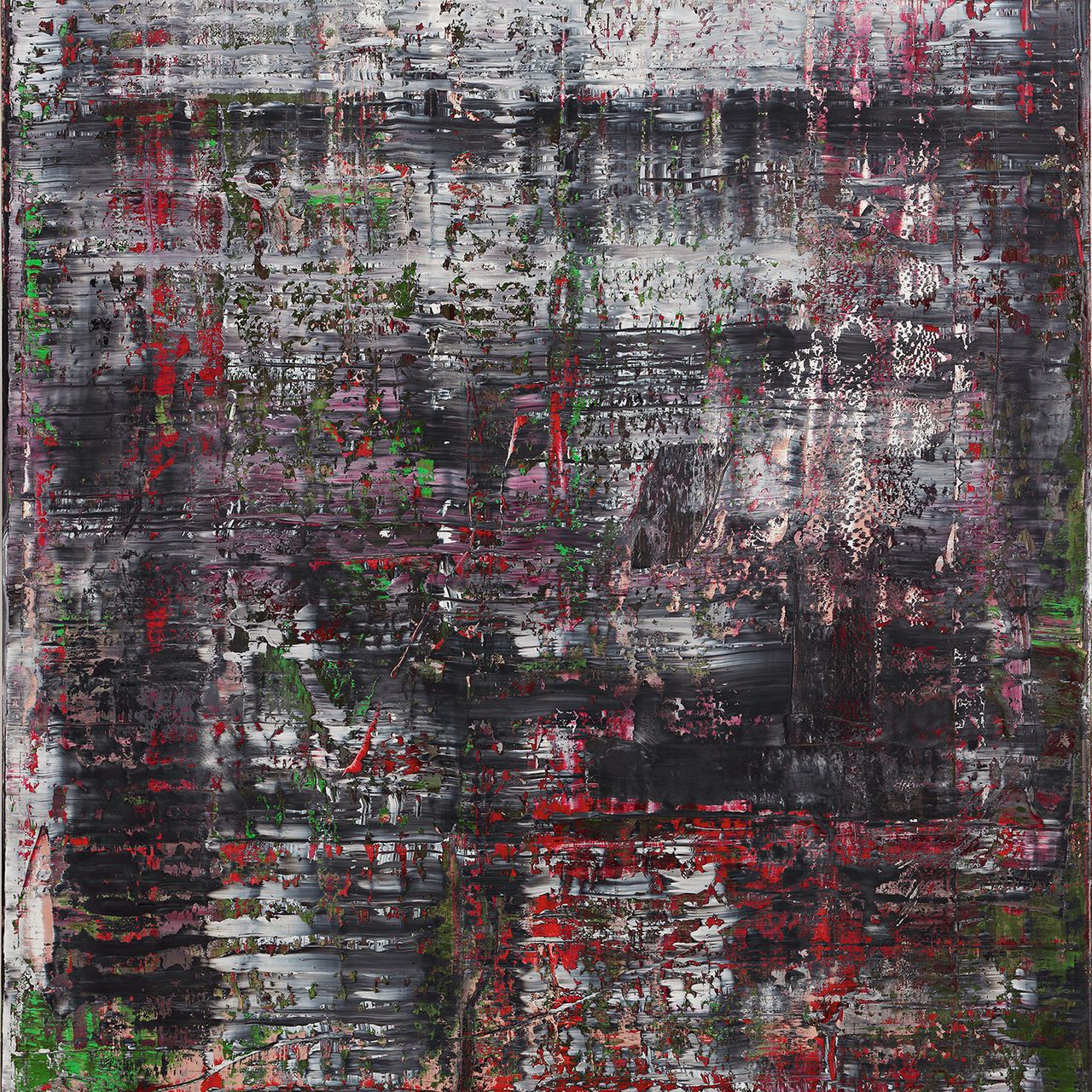 Gerhard Richter has agreed to loan more than 100 works, including a four-piece work addressing the Holocaust that he has pledged never to sell, to a new museum of 20th-century art under construction in Berlin.

The Gerhard Richter Art Foundation will soon sign a cooperation agreement with the Prussian Cultural Heritage Foundation (SPK), which manages Berlin’s museums, according to a press statement from the SPK. Richter’s series Birkenau, the result of a decades-long quest for a creative response to the Holocaust, has previously hung in the Bundestag, the lower house of parliament.

“The four Birkenau images, which I never wanted to put on the art market, were the reason for creating a foundation,” Richter said in the statement. “I am glad these pictures are coming to Berlin.”

Produced in 2014, the series was inspired by documentary photographs of prisoners taken secretly by a Jewish captive in 1944 in the death camp at Auschwitz II-Birkenau. The photographs showed prisoners burning corpses. “In autumn 2014, I began to transfer these images to canvas, and realised that it wasn’t working at all,” the artist has said. “So I scraped it off and painted again until I had four abstract images. It’s not unusual for me to start from the figurative and end up with something abstract.”

Birkenau will go on show in Berlin’s Alte Nationalgalerie from today until 3 October, together with the four original photographs, positioned opposite a four-part mirror.

The loan, which is to take effect from 2023, encompasses works from various phases of Richter’s career, ranging from the 1989 Besetztes Haus (Occupied House) to recent abstract works. Until the completion of the new museum, they will be shown in the Neue Nationalgalerie, the SPK said. When the new museum opens, the works will be shown in a dedicated Richter room on the upper floor.

“Gerhard Richter’s oeuvre is unthinkable without German history,” said Hermann Parzinger, the president of the SPK. “His images offer a path to many of us to come to terms with the turbulence of the 20th century.”