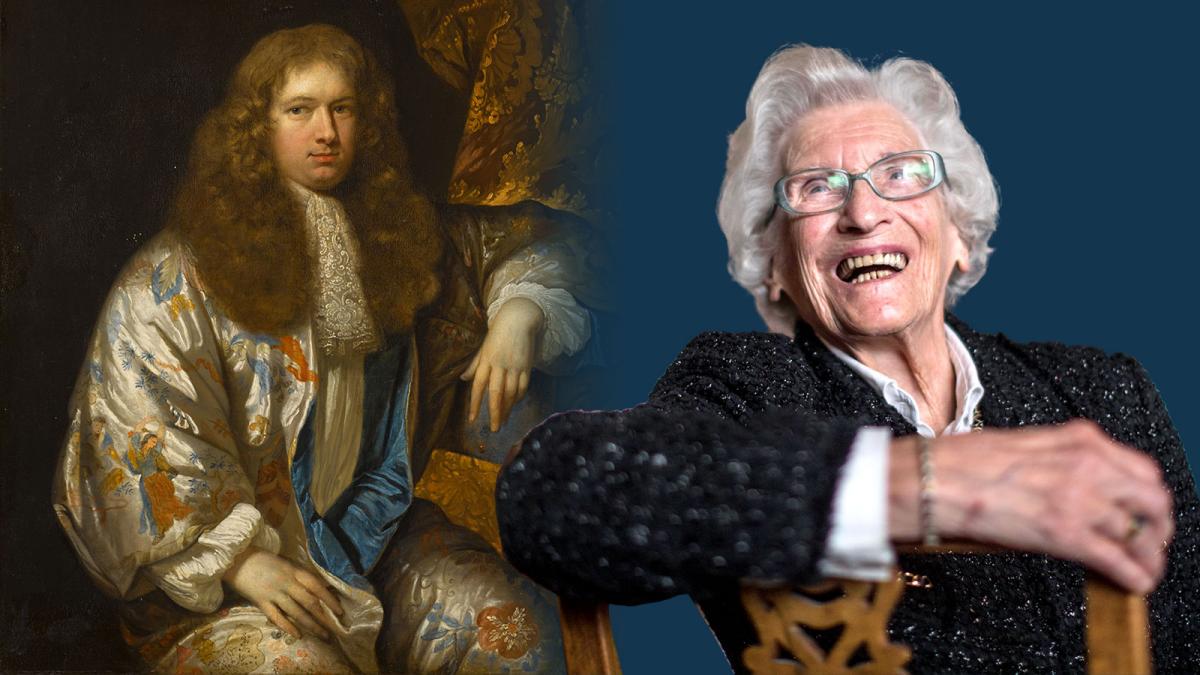 Ordinarily the auction of an old master painting of a plump 17th-century Dutch merchant would prompt barely a murmur even among admirers of fine art.

So Caspar Netscher’s portrait of a trader may have sold with little fanfare at Sotheby’s in London next month, had its backstory not featured a Nazi bank raid after a failed Allied assault during the Second World War.

The painting of Steven Wolters was stolen by a Nazi soldier almost 80 years ago and is only for sale because of the detective work of a British art historian. 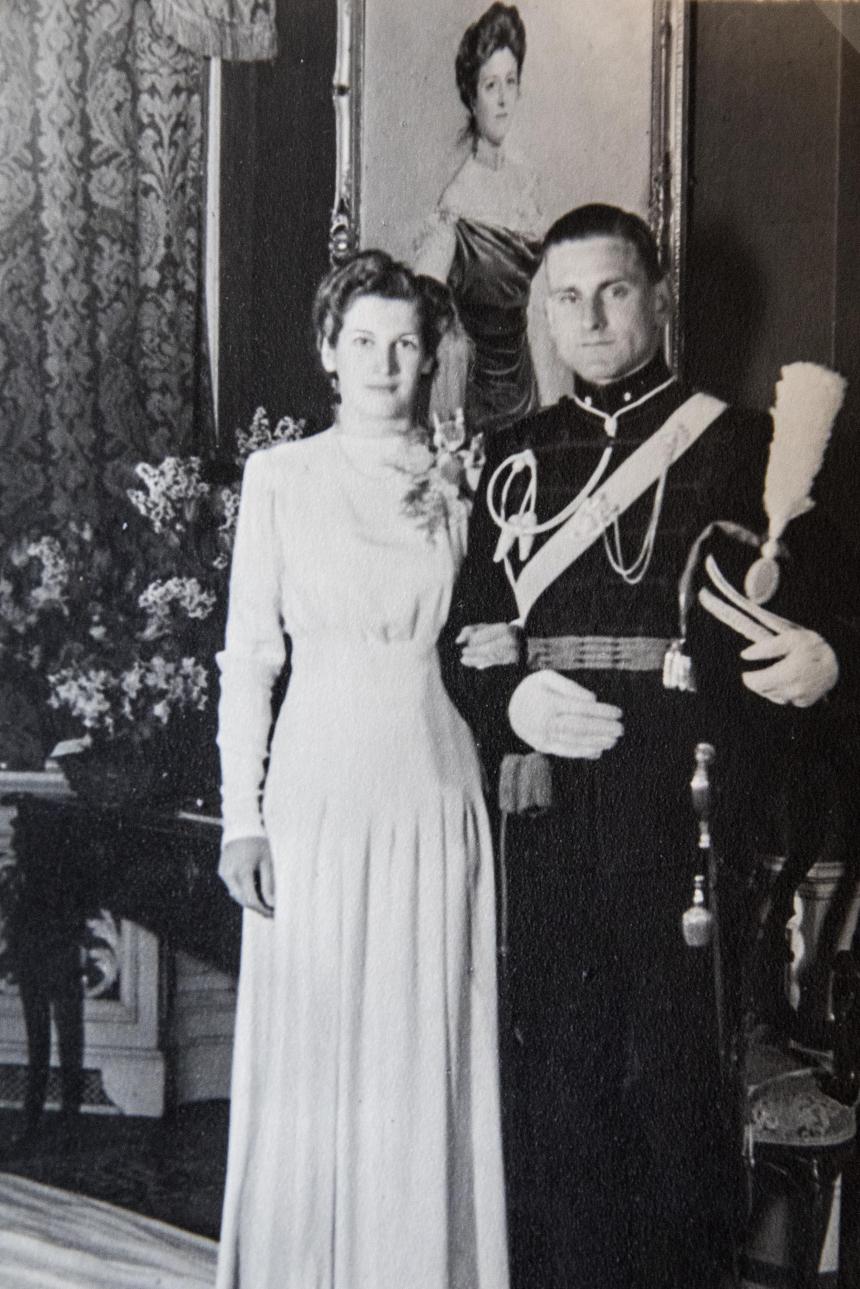 Anne Webber, founder of the Commission for Looted Art, Europe, returned the painting to the family from whom it was stolen in 1944 by following a trail that began with the ill-fated Battle of Arnhem in the Netherlands.

Operation Market Garden, which was portrayed in the film A Bridge Too Far starring Robert Redford and Anthony Hopkins, was greeted by Arnhem’s residents as a liberation.

Charlotte Bischoff van Heemskerck, now 101, whose family owned the painting, recalled watching British soldiers descending from the sky on the morning of September 17, 1944.

We saw all the paratroopers,” she said. “We thought, ‘We will be free.’ ” She was so excited that she rushed to the marketplace to get a Dutch flag with which to welcome the soldiers, but the liberation was thwarted by a counterattack. The Allies fled after nine days and German troops seized control, expelling all residents and looting the city.

Among the more zealous looters was Helmut Temmler, head of District Commando Dusseldorf in Germany, who blew up the bank vault and seized 14 paintings belonging to Dr Smidt van Gelder, director of the city’s hospital and Bischoff van Heemskerck’s father.

Temmler or his contacts sold two paintings to a gallery in Dusseldorf, one of which was the portrait of Wolters and the other Jacob Ochtervelt’s The Oyster Meal.

Webber’s detective work led to the recovery of The Oyster Meal in 2017 after it had ended up in the collection of the lord mayor of London at Mansion House. The City of London returned it to Bischoff van Heemskerck in 2017.

Webber’s breakthrough took place when a former owner of the gallery, who had been an apprentice framer there in 1945, recalled both paintings.

“This was 60 years later,” Webber said. “It was extraordinary that he would remember them. We didn’t just show him the paintings we were looking for. It was a bit like an identity parade. We sent him several examples and he unerringly picked both paintings.”

The Wolter painting turned up at auction in Amsterdam in 1969 when a German dealer bought it before selling it in 1971 to a German collector. That collector has returned it to the family but Webber declined to say whether the owner was compensated.

Bischoff van Heemskerck recalled when she learnt she would get her painting back. “I shouted, ‘It’s wonderful!’ I had it here for six months but I thought, it’s not mine, it’s for the family. I had to put it up for auction.”

Bischoff van Heemskerck said she was delighted to be reunited with a painting she remembered clearly.

“I was so happy to see the painting again which always hung behind my chair in the dining room. We all missed [it] very much because it was so much part of our daily life. It is a beautiful painting, beautifully painted, with its subtle combination of colours on the wonderful coat and the expression on the face of the sitter.”

The owner kept the painting on the wall of her flat in Utrecht, above a bureau, but has offered it to Sotheby’s, which sold the Ochtervelt painting for £1.93 million in 2018. The Netsher painting, which Sotheby’s is offering in an online auction till July 7, is estimated at £30,000 to £50,000.

January 2001 Compensation is provided for Jan Griffier the Elder’s View of Hampton Court Palace (1710) found in the Tate Britain.

March 2002 Four old master drawings from the collection of Arthur Feldmann of Brno, Czech Republic, were found in the British Museum, which agreed to pay compensation in 2006.

June 2014 Three Meissen figures from the collection of Emma Budge of Hamburg were restituted by the Victoria & Albert Museum.