A Nazi-Looted Dutch Golden Age Painting Has Been Returned to Its 101-Year-Old Heiress: ‘We All Missed This Painting Very Much’

The Caspar Netscher painting was recovered after being lost for 75 years and will go on sale at Sotheby's London. 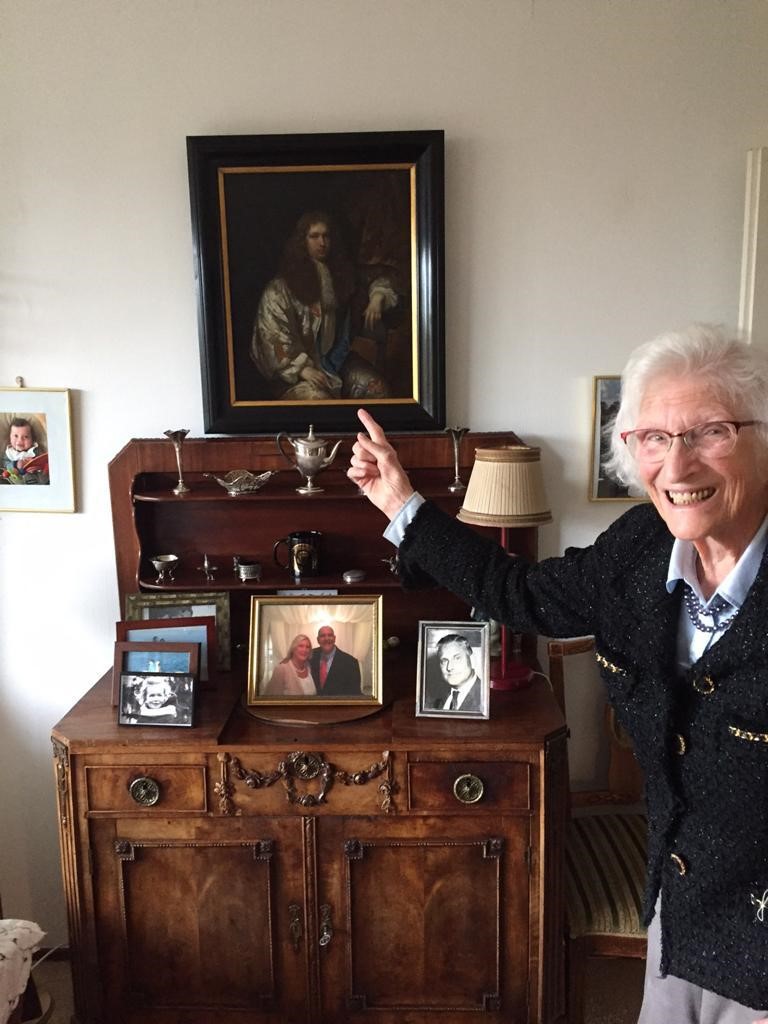 A Nazi-looted portrait of the Dutch merchant Steven Wolters by Caspar Netscher has been recovered and restituted to the daughter of its original owner, Charlotte Bischoff van Heemskerck, aged 101.

“I was so happy to see the painting again, which always hung behind my chair in the dining room,” Bischoff van Heemskerck said in a statement. “We all missed this painting very much because it was so much part of our daily life. It is a beautiful painting, beautifully painted, with its subtle combination of colors on the wonderful coat and the expression on the face of the sitter which shows him to be a generous man, an impressive man.” 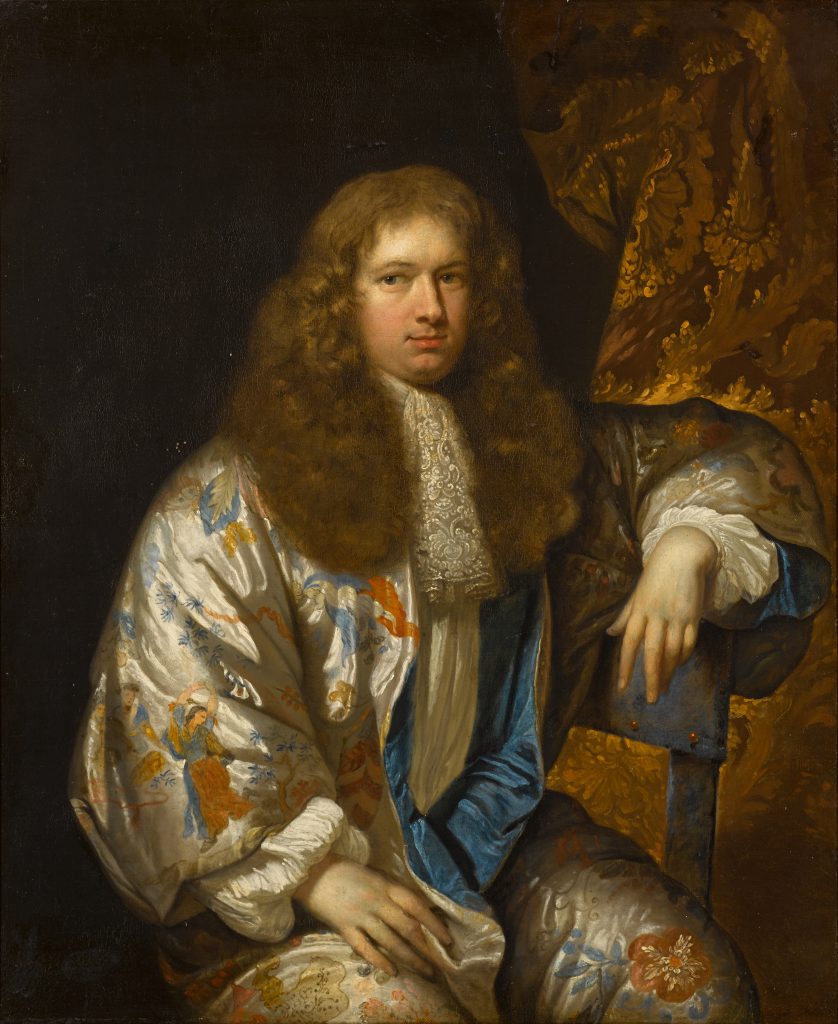 The portrait, painted by Netscher in 1683, was recovered by the London-based Commission for Looted Art in Europe after being lost for 75 years. It was taken from a bank vault by Nazis when they took the city of Arnhem in the Netherlands in 1944.

The work passed through Galerie Peiffer in Düsseldorf in the mid 1950s and was sold again at auction in Amsterdam in 1969 before being bought by a private collector in 1971. It was this collector who returned the work to the family via the Commission for Looted Art in Europe in 2021.

The portrait of Steven Wolters will be on display at Sotheby’s in Amsterdam from June 14 to 16 and will go up for sale at Sotheby’s London in July.

This is the second work to be returned to the family. In 2017, Jacob Ochtervelt’s The Oyster Meal was returned and subsequently sold at Sotheby’s £1.93 million.