Munich-based foundation follows other German institutions in quest for transparency, disclosing ownership of 1,200 works acquired since 1933 with over 500 pieces flagged as "former Nazi property"

In a bold move designed to increase transparency, one of Germany’s largest national collections is disclosing the provenance of more than 1,200 works of art that were acquired—potentially looted—during the Nazi era. Since 2018, a team at the Bavarian State Painting Collections, the Munich-based foundation that oversees the art collections of museums across the southern state of Bavaria, has been preparing detailed provenance information, which was made publicly accessible for the first time last month in a free online database.

The team dedicated to provenance research, currently composed of a staff of three, has been working since 1999 on reviewing the ownership of works acquired during the Nazi era or taken after the Second World War through the confiscation of assets of NSDAP (National Socialist) officials and organisations. Around 6,000 of the 25,000 works in the holdings of the Bavarian State Painting Collections, which were acquired since 1933 and created before 1945, are currently in the process of being checked.

The provenance of around 1,200 of those assets is already logged in the database, with 561 of them being flagged as “works of art from former Nazi property”; these works have subsequently been reported to the German Lost Art Foundation, which maintains a database of Nazi looted art (lostart.de).

The provenance records draw on available sources such as literature, acquisition files, image files, databases, and documents from the Central Collecting Point, a depot used after the Second World War to process works and cultural artefacts that had been confiscated by the Nazis and hidden throughout Germany and Austria. The rear side of the works are also checked. The team follows the guidelines of the non-profit provenance body, Arbeits­kreis Provenienzforschung, for the standardisation of provenance information.

The information in the Bavaria database is continuously updated. The research team of the Bavarian State Painting Collections will next check provenance chains (the sequence of owners) linked to 238 works that entered the collections via donations dating from the immediate post-war period. The researchers will subsequently analyse the provenance of acquisitions made from 1945 to the present day.

“By putting the so-called provenance chains online, the Bavarian State Painting Collections are meeting the demand for transparency in provenance research in accordance with the Washington Principles of 1998 and the subsequent joint declaration of 1999,” say officials of the Bavarian State Painting Collections. Germany signed both agreements regarding the restitution of property stolen by the Nazis or sold under duress.

“Art museums own their share of responsibility for remembering what was looted. Hardly any German museum can avoid the search for looted art in its own holdings [concerning collection holdings that were created before 1945],” says Andrea Bambi, the head of provenance research at the Bavarian State Painting Collections. 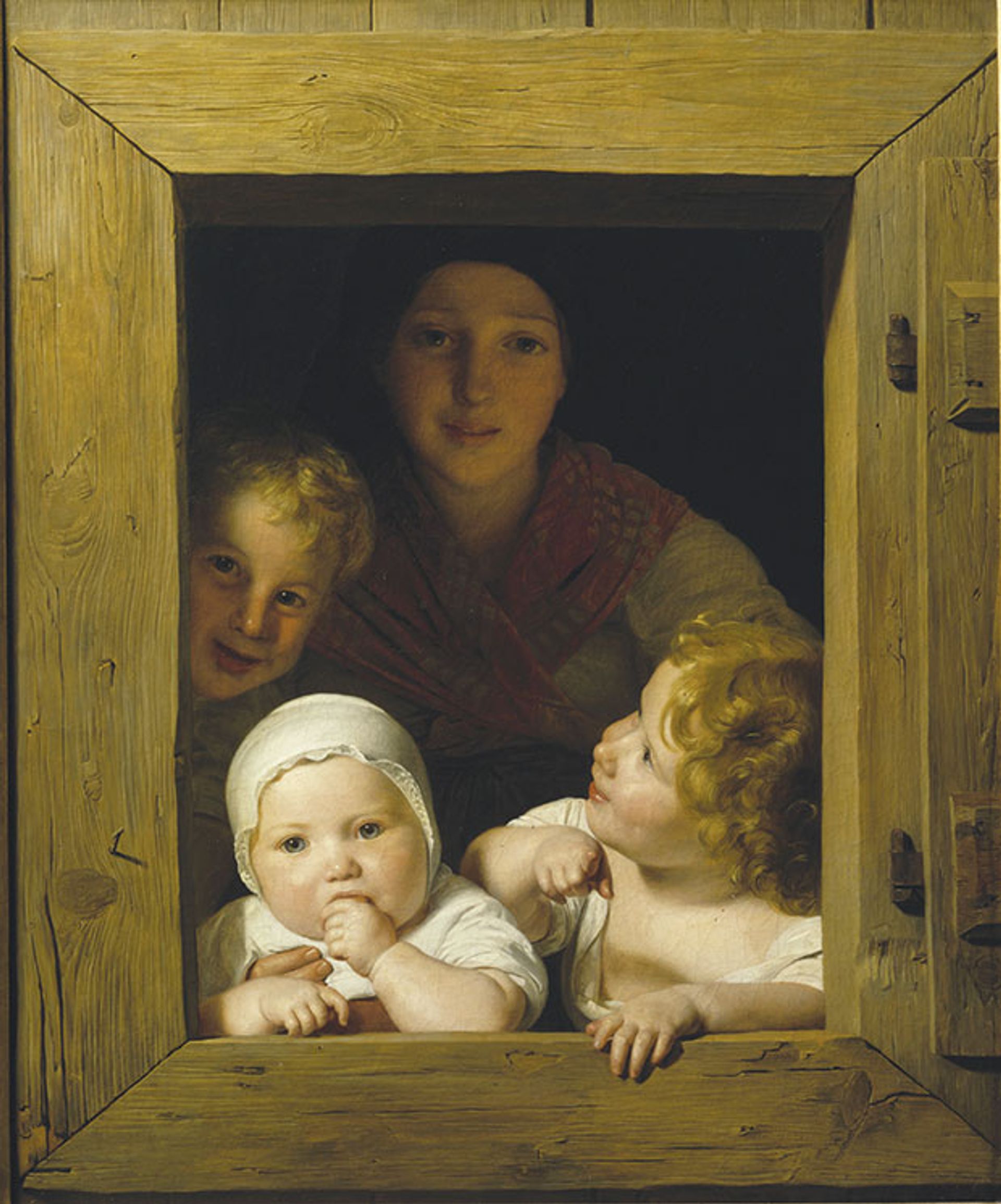 Crucially, in 2015, 29 members of the US Congress wrote a letter to Horst Seehofer, then Bavaria’s prime minister, urging the German state to honour its historical responsibility to victims of the Nazis and calling on it to “honour its pledge regarding restitution or compensation for Holocaust-related confiscations of property, including artwork, made under duress”.

Bernhard Maaz, general director of the Bavarian State Painting Collections, says: “Provenance research is an ethically important field of museum work. It contributes to the recognition and reflection of injustices committed in the past. It works with scattered sources, with often incomplete documentation about works of art as well as about the people who were victims of National Socialist injustice.”

“Transparency is crucial,” explains Andrea Baresel-Brand, head of the department for documentation and research data management at the German Lost Art Foundation, “because it enables the families of the victims of Nazi persecution, who undertake their own research efforts, to collect necessary information on objects, sources, structures of theft and, furthermore, on ongoing research projects. Provenance information is also relevant for other institutions around the world who are trying to uncover the past of their collections, or for the art trade; also, private owners of art wish to know more about the past of objects they own.”

Other German museums are publishing online the results of their provenance researches, with various degrees of commitment. They include the Berlin State Museums, which began the digitisation of its holdings in 2017, while the Dresden State Art Collections began its Daphne database project in 2008, which involved a team of 40 recording a collection of more than a million objects.

The results of provenance investigation of objects dated before 1945 owned by the Federal Republic of Germany can be publicly accessed in the Provenienzdatenbank.Bund database. The German Lost Art Foundation also maintains proveana.de, a specialised database focusing on provenance research, which displays the results of research projects funded by the foundation.